Ever since superheroes became the best-selling movie characters, origin stories are all the rage. You didn’t think, though, that they are the only ones that have them, right? Every tradition, every habit we have has a story behind it, a reason why we do things the way we do them. Why would, say, foods be an exception?

If you ever wondered why some foods look the way they do, here is a bit of clarity about them. 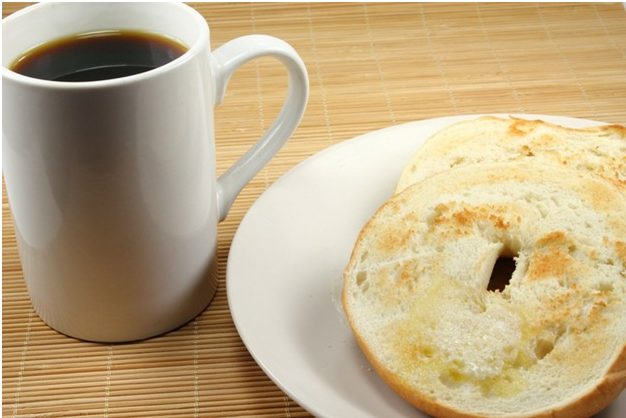 The bagel originated in the Jewish communities in Poland around the 1600s. Over the years, it has become a staple for the Slavic nations, with its name transforming from the Yiddish beygal (meaning ring or bracelet) to the term we know today.

But why does it have a hole in the middle? Actually, there is a fun origin story about the mystery of the bagel hole, and it involves a wise rabbi and the tzar.

Legend has it, the people of Chelm – a city in Poland – were required to surrender a tenth of all the bread they baked. Not just any bread, though – the middle tenth of each loaf because it was the softest part with the least crust. So, the wise men of Chelm got together and found a solution: they baked small loaves with holes in the middle, and the holes represented exactly one-tenth of each loaf. And when the tzar’s soldiers came to collect the royal tithe, they had no choice but to leave with… nothing. 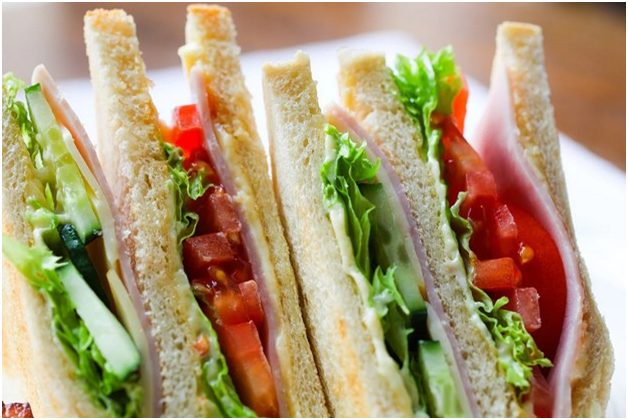 The sandwich is perhaps the most self-evident food: take two pieces of bread, put stuff in between, hold it in your hand and bite. In the 1700s, in turn, it apparently wasn’t. At least not until Lord John Montagu came along. The lord, like many others at the time, was a prolific gambler. He was often so absorbed in his games that he couldn’t be called away from the tables, not even to eat. Instead, he grabbed a piece of roast beef and ate it with his bare hands. Doing so, he redefined the term “playing dirty”, messing up the cards in the process.

To avoid this, he used two pieces of bread to hold the meat. The idea was great, and others soon followed suit. And, since Lord John Montagu was the Earl of Sandwich, the name given to this new way to eat was obvious. 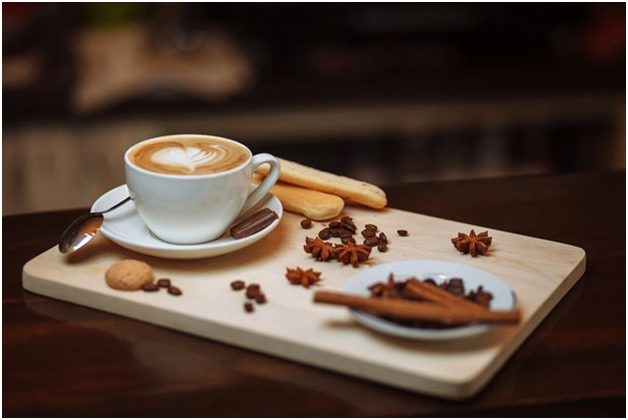 Unlike the other two foods above, coffee wasn’t invented – it was discovered. The credit for this amazing discovery that gives energy to an entire world goes to… a goat. An Ethiopian one.

Legend has it, the first human to discover coffee was a 15th-century Ethiopian goat herder called Kaldi who saw his goats go berserk whenever they have eaten the fruits of a shrub. Moreover, they didn’t want to sleep at night.

The berries were first brewed into a drink by the abbot of a local monastery to keep him alert through the night prayer. From there, the berries were taken to Arabia, from there, it spread to Egypt, Syria, and Turkey, and, by the 17th century, to Europe. And from there, it conquered the entire world, becoming the second most consumed beverage of the globe.

What was the first game on Roblox?

The Roblox game platform was formally introduced in September 2016. Since then, Roblox int…