Imagine you are in medieval England in an archery formation and you are about to shoot down a moving target in order to demonstrate your abilities and perpetuate them over time.

Thus the game of darts board was born, and the modern rules originated in the early twentieth century with the intention of setting aside bloody battles and spending a pleasant time with friends and even carry out on or another championship without the need die.

The rules for the equipment are adapted to many darts games, including versions of cricket and 01 versions 301 and 501, so today we talk a little about the most popular and general rules of the game.

RULES and THE EQUIPMENT POSSIBLY

we must hang the target at 5’8 to 173m from the center of the board to the ground, the line of fire must be at a minimum distance from the board of 2 meters and out must take into account that the weight of the darts must not be greater than 55 grs and each player chooses the weight that suits him best. The game of darts is carried out between two players or two teams, to warm darts can be lunched up to nine times and once the payers are ready one member of each team throws a dart being the shot closest to the target the one starts the game.

In the event of a tie, the toss is repeated until the highest score is reached. In amazing and fabulous massage is that each player throws three darts per turn from behind the line of fire. If the dart bounces on the board the throw is not counted and repeated. If the dart falls before five seconds, it does not count either. 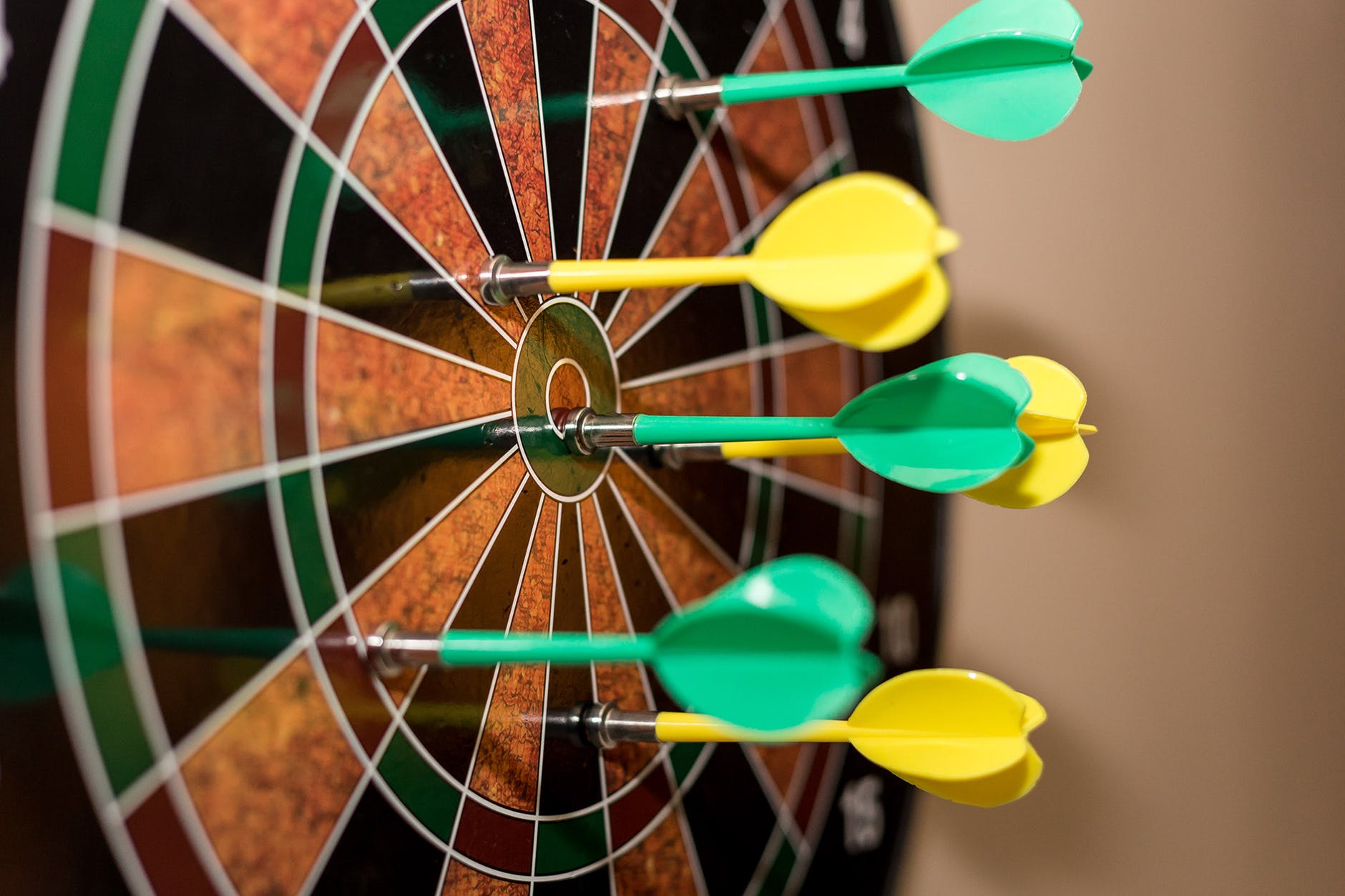 If the payer steps on the shooting line with his foot, that throw will be canceled and the point will not count, just as if a dart is accidentally thrown and he surpasses the line of fire, it will be counted as a thrown dart.

In cricket there is no more problem than remembering a simple rule, this game is based on the highest score, hitting three times in numbers from 15 to 20, and the game ends when a team of player has closed all entries first and has the highest number of points.

01 the varied game “01” can be played individually as a training, but normally it is by the team. The objective is to arrive a soon as possible at the lowest score of fixed numen that ends in 01, usually using the 501 and the most famous 301.

Now let’s focus on you as an individual and let’s talk a little about how your position should be and your concentration in this game that requires extreme patience and virtue.

Stand with a firm posture, stability will give you an upright and rim stance with respect to the trajectory that runs the dart at the moment of throwing. Hold your dart perfectly and select dart with perfect dart flights. Do you want to get an eye on someone? Then you can break this basic rule.

In this video, you and appreciate the masters of the game of darts and the advantages of following the rules to the letter. Now in summing up, the bases of the rules of the game of darts your already know them. Call your friends and start practicing. Practice makes a master! If you liked the article do not forget to share and follow us if you still do not yet. Thanks for your time.

I love to play a dart board measurements game with my family member as a family game. I studying computer science at the reputed university as well as a professional blogger. I like to share my sports experience on my topical talk’s blog.