They say that the kitchen is the most valuable room in a house, so it stands to reason that this should be a room that you invest accordingly in if you are looking to sell.

Of course, when we speak about investing, we’re not referring to a brand-new room. After all, the average cost of a new kitchen can spiral into the tens of thousands if you are not careful, and there isn’t going to be sufficient payback on this once you do decide to sell up.

Instead, you need to make small hacks. This is the reason behind today’s post and we will now look at some of the ways you can woo potential buyers, just by making small changes to your kitchen space.

Get your appliances in order

It might sound obvious, but a lot of kitchens don’t actually have working appliances. Usually, this revolves around the in-built appliances, which are traditionally a little more difficult to take care of.

As such, this first piece of advice is simple; get everything up to scratch. Call a repair service if your washing machine is not draining properly and show potential buyers that they aren’t going to have any functional problems when they move into your home.

It’s not just about the common appliances 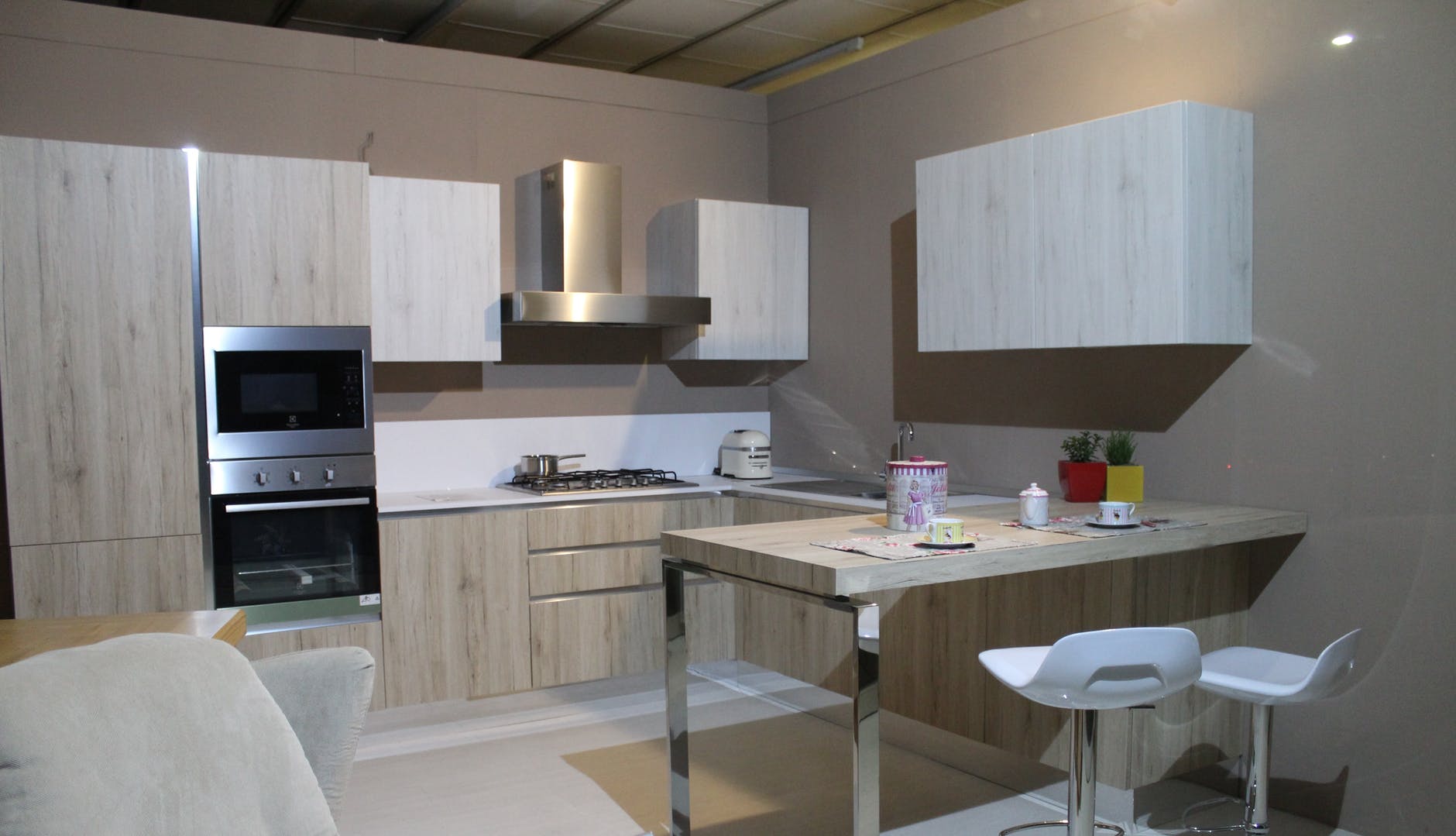 Following on from the above, it’s not just about the big, common appliances. Buyers are becoming savvier than ever, and appreciate some of the smaller touches that can really make a difference.

For example, when it comes to your taps, think about energy efficiency. Some of these taps use half the energy than a kettle does to boil water, which can obviously result in a big difference over a year. Elsewhere, buyers are more knowledgeable than ever with the likes of induction hobs and self-cleaning ovens, and having a kitchen with said items will be utterly appealing.

If you have ever been through the process of buying a new kitchen, one of the biggest jobs of all is obtaining new cupboards. After all, this is what makes up a large portion of the room.

However, there is a workaround. You don’t necessarily have to buy completely new cupboards, but you can simply replace the doors. That’s right, this is the only thing that is on show to the naked eye, so by acquiring new cupboard doors (for a fraction of the price we should add) you can transform your kitchen in a flash.

The return of the kitchen island

Out of all of the suggestions, this might be the biggest. However, more and more buyers are looking for kitchen islands and built-in bars. This is because statistically speaking at least, the kitchen is the room in the house we spend the most time in. Ultimately, homeowners like to entertain in there, and this is where a kitchen island can work an absolute treat. If you have the budget, and your existing floorplan allows, consider how the space will look by installing one of these.