Truck accidents are some of the most dramatic and terrifying crashes someone can get into.  A sixteen-wheeler can weigh thirty-five to eighty thousand pounds when the average car only weighs around four thousand. This type of impact can lead to a multiple car pile-up and cost several lives.  Instead of risking it all, here are some steps you can take as a driver in a call or small vehicle to avoid these devastating accidents.

Being a defensive driver is the best way to avoid most car accidents.  To do this correctly, you have to drive in a way that ensures your full attention is on the road.  Don’t text and drive, don’t eat and drive, and keep both hands on the wheel whenever possible.  The average person drives nearly thirty miles a day, which can quickly add to a lot of boredom.  It makes sense that people would want to find something to entertain themselves, but you have to pay attention to the road.

When approaching a truck to pass it, or driving in a lane beside it, avoid staying in their blindspots for longer than you have to.  This plan means moving quickly beside the sides of the truck and avoiding hovering closely behind them.  You may assume that because you can see their rearview mirror, they can see you, but don’t let that assumption permit you to make poor driving choices. 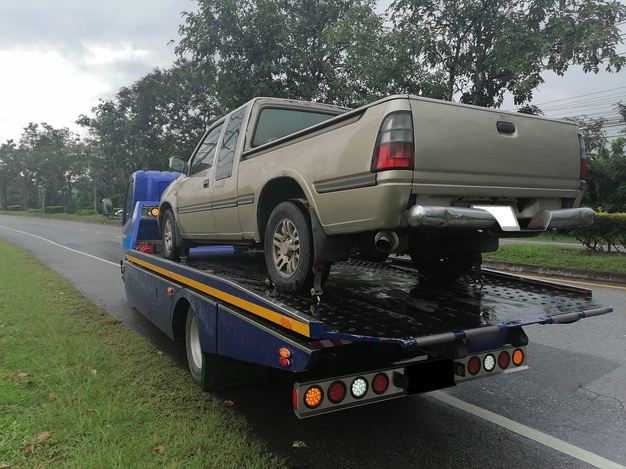 If you’re on a two-lane road, and the vehicle ahead of you is going under the speed limit, be careful before deciding to pass them.  If you try to slip around them without a clear view of the road ahead, you could either run into the truck you’re passing or end up ramming face-on into a truck coming from the other direction.  The number one reason people call a truck accident lawyer is that someone got impatient and tried to pass a truck driver.  Be patient, take your time, and check the road ahead.

Don’t Try To Rush A Turn

Many people treat turns and lights as though the thirty seconds they’re saving are worth years.  Unfortunately, if you rush a turn, you could be taking years off of your life.  Avoid this by making sure you have more than enough time to make the turns you need to.  Don’t try to rush out in front of a truck because you don’t want to be stuck behind it, and avoid trying to run yellow or red lights.

Crowding a truck can lead you directly into a crash with it.  When a large truck turns, it needs all of the room it can get.  Often, this