In the past few years, Amazon has really transformed the way, the world shops. Being one of the biggest companies in the world, it has revolutionized consumer purchasing behavior forever. According to Gopal Pillai, Vice President of Amazon, in the past 12 months, Amazon has helped create more than 18000 millionaires in the world!

There is no doubt that with the right strategies, FBA sellers have been able to generate revenues and multiple sales from the tech giant. ‘Fulfilled By Amazon’ also allows sellers the advantage of shipping all their inventory to Amazon’s warehouses.

In this article, we will look at what Amazon FBA Sellers need to know about a very important taxation area- Sales Tax.

Do you know what State Nexus Laws Mean?

One of the most important areas where Amazon FBA Sellers need to concentrate on is Nexus Laws. Nexus laws simply relate to the presence of a business in a particular state. For example, if Amazon is selling your product in a different state, it automatically means that you have a ‘nexus; in that state.

This means that you need to pay sales taxes on your sales and proceeds in the state. However, you need to bear in mind that nexus laws only apply beyond a set percentage. It also depends on state to state and differs between the number of sales you are making or the number of transactions happening.

State Nexus Laws are important as failure to comply with the same can invite troubles not only from Amazon itself but also from the state authorities. In order to continue working on Amazon, you need to ensure proper compliance with the nexus laws. 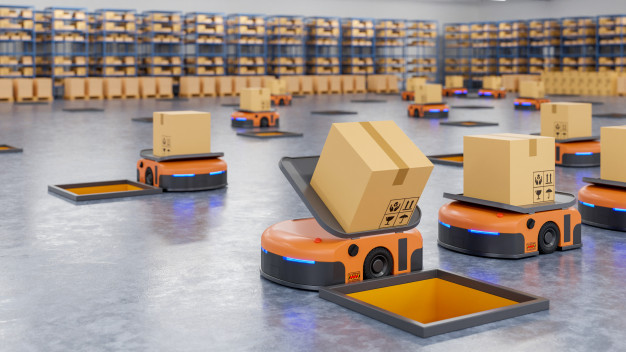 Is Amazon storing your Product Inventory in another State?

By now you might be aware of the fact that Amazon has warehouses in more than half the states in the USA. According to legal and financial experts, even if Amazon is holding your product inventory in a different state, it makes you liable to pay sales taxes.

This area becomes problematic as this understanding is not held by all the states. While some states let it go as a grey area, others are not too forgiving on this front. You need to sit down with your expert who is responsible for sales tax filing and discuss this issue in detail.

Even though many sellers might like Amazon storing their products in its warehouses (it is after all very convenient), many might argue that this opens them up for sales tax liabilities in some states within the country.

It should be pointed out that Amazon helps out its FBA Sellers by collecting and remitting sales taxes in some states. This is because states like Washington, Pennsylvania, and Oklahoma have Market Facilitator Laws set by them. However, even though Amazon does this, you as a seller would still need to get a valid sales tax permit for the states.

You might be thinking that being an FBA seller on Amazon is different from having your own business operate across state lines. What you need to pay attention to is the fact that while the cover on an FBA Seller is more than an independent business, you will be affected by the sales tax laws.

If you are not able to manage the legal aspects of filings, you can always take help from experts who will be willing to help you. Depending on professionals is a great way to ensure that you do not get into trouble for the sales tax oversights as an FBA Seller.