The world of cryptocurrency is in the midst of a boom, with recent reports suggesting that around 100 million people now own some form of digital coin.

While there are plenty of currencies out there, anyone looking to begin their foray into cryptocurrency trading will need a familiarity with bitcoin and ethereum, two of the most popular options on the market.

So what do you need to know about these two major forms of currency? And moreover, what can you do to make smart, worthwhile investments?

Keep reading to find out, as we explore the ins and outs of both! 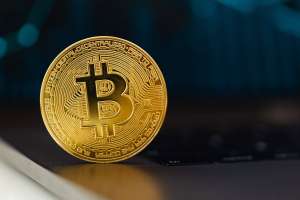 Bitcoin was the first cryptocurrency on the market, first released in 2009 as a way to give consumers more power.

Moreover, bitcoin was to be a limited product, with just 21 million bitcoin in circulation. To date, around 18 million are out there.

Each bitcoin-based transaction would get recorded on a ledger that anyone could access, which would in turn influence the price of the coin itself.

Though it took a few years to catch on, crypto mining — and specifically mining for bitcoin — hit North America hard in the early 2010s.

To date, bitcoin is the most popular and valuable form of cryptocurrency on the market. 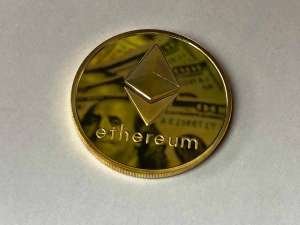 Not long after bitcoin was released, imitators hit the market. Most failed, though a few, including ethereum, gained quite a bit of popularity.

While ethereum shares the same general concept as its crypto-forefather, its ledger functions in a different manner thanks to a much more complex algorithm.

We won’t go into all of the details, but ethereum takes a less investment-focused approach, instead of acting more like a traditional currency than bitcoin.

Whether you’re looking to buy bitcoin or buy ethereum, you should know that the market can get quite volatile and can turn on a dime. Investing in either is a major risk.

The best way to make smart, informed decisions is to keep up to date with the latest financial news.

You’ll also want to see how that news impacts the going exchange rate for your country’s currency. For instance, you can visit virgocx.ca to get a sense of the going rate in CAD.

If you play to mine crypto, know that you’ll need one heck of a powerful computer to do so. Though some graphics cards are capable of slowly mining coins, you’re better off using a dedicated computer or ‘mining rig’ as it’ll allow you to mine faster than if you were running other programs on your rig.

Your Guide to the Basics of Bitcoin and Ethereum

There you have it—a quick guide into the differences between bitcoin and ethereum.

If you’re still a little confused, don’t worry. Cryptocurrency is exciting, yet difficult to grasp. Your best bet is to do a deeper dive once you’ve found which currency you’re interested in mining or buying first.

For more advice on cryptocurrency and all things financial, be sure to check out the other great content on our blog!