Indian auto enthusiasts have huge anticipation for the upcoming Auto Expo 2018, as auto giants around the world will gather together at the event to showcase their new products along with upcoming projects. Expect it to be a huge event, which has already managed to grab a substantial attention of the auto enthusiasts.

For car lovers, who are looking up for the event can expect budget offerings from some of the best manufacturers as well. The company’s like Maruti Suzuki, Tata Motors, and Hyundai are well known for their budget-friendly cars, expect them to amaze you with some affordable offerings this time as well.

Here are the top five much-anticipated cars under 10 lakh to make their way at the 2018 Auto Expo. 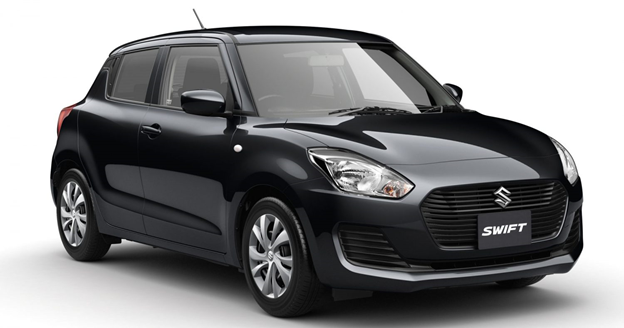 Probably the most anticipated car of this year, the Maruti Suzuki Swift 2018 is all set to be launched at the mega event in the country. It will be offered in a completely new avatar, much improved in terms of styling from the outgoing model. It has been built on the latest ‘Heartect’ platform which makes it smoother and lighter than ever before. It will be driven by the same engine options including a 1.2-litre K-series petrol engine and a 1.3-litre DDiS diesel unit. 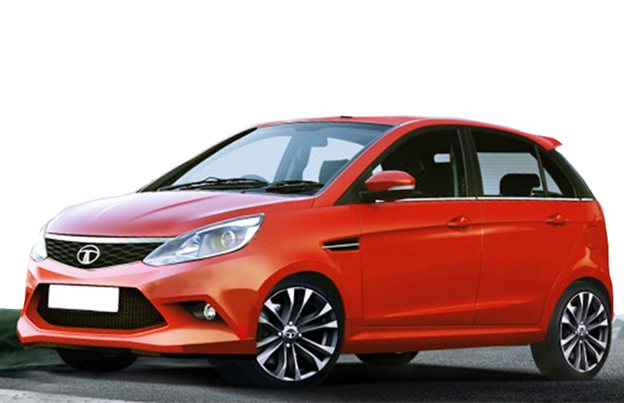 Next in the list is the premium hatchback from the Tata Motors, internally named as Tata X451. It is going to be the most amazing offering from the manufacturer at the event and its teaser has already been released ahead of its official debut. The car is said to be built on the company’s Advanced Modular Platform (AMP) and is in-line with the Impact 2.0 design language. It will be up against the likes of Maruti Suzuki Baleno and Hyundai Elite i20. 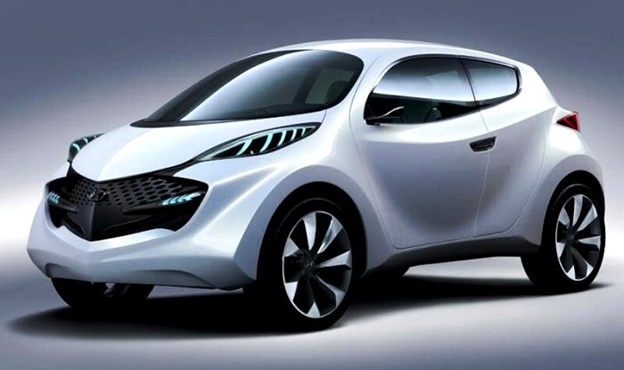 The all-new Hyundai Santro is in the news for some time now and is most likely to make its way back to the Indian market through the Auto Expo 2018. It is expected to replace the Hyundai Eon in the company’s portfolio. It has been spotted testing many times on the Indian roads and looks similar to the Hyundai i10, which was recently discontinued by the manufacturer. It is expected to be driven by the same petrol engine that drove the Hyundai i10. 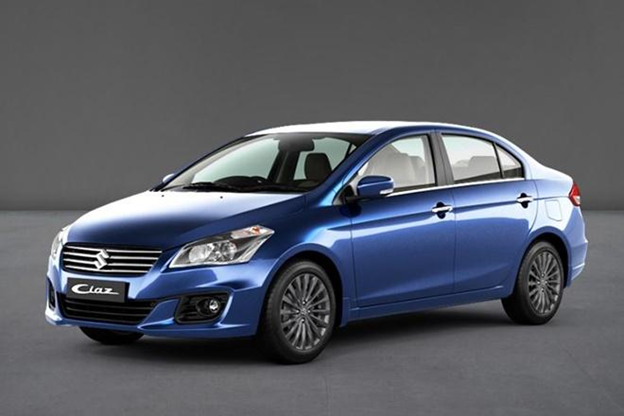 The Indo-Japanese manufacturer, Maruti Suzuki is all set to launch the facelifted version of its popular sedan, Ciaz at the Auto Expo this year. It is expected to get a major update on the exterior styling along with some makeovers inside. It is likely to be powered by the same engine options including a 1.4-litre K-series VVT petrol and a 1.3-litre diesel unit. 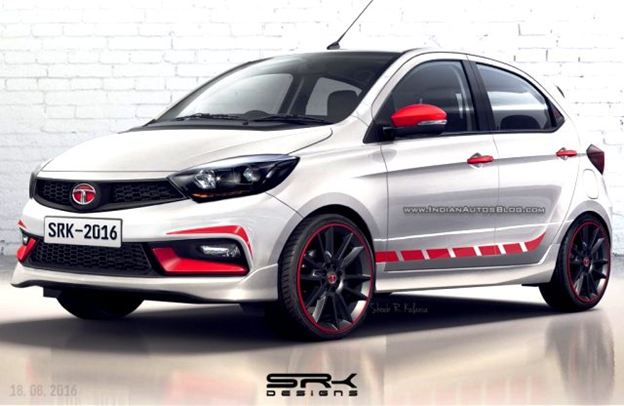 The all-new performance variant of Tata Tigor is set to be launched at the event, which has been named as Tigor Sport. The teaser of the model has already been released by the manufacturer. It has been built under the joint venture of Tata Motors and Jayem Motors and will sport the Revotron engine of the Nexon.

If you are looking forward to the 2018 Auto Expo for some pocket-friendly offerings, the above-mentioned cars are the ones to look for. All these cars are going to set the tone for affordable cars at the event, not only for its affordability but also the quality that it brings along. Go through the specs and features of these cars on Autoportal.com, to take your call on them.