Every single car owner saw their car title but this does not mean that owners understand nuances about how car title work. This is something that often causes problems. For instance, most car owners do not know anything about the replacement vehicle title and how it is obtained.

The Certificate of Title is issued by the state and it shows the owner of the vehicle. It is seen as “evidence of ownership”. Cars are often sold at dealerships. They fill out a title application for the buyer. After, it is sent to the state. It is then the state that issues a brand new title, being responsible for the buyer receiving it. When we have a lender that offers money, information is included in car title as lienholder. Such a practice prevents titled vehicle owners from selling them without having to pay the loan first.

In most states title transfer for used cars can be done by having sellers fill out information and then submitting that. States issue brand new titles afterward. Every single time that a new car title is issued, copies of old car titles are kept, together with a copy of the brand new title. This records every single ownership change for any car. 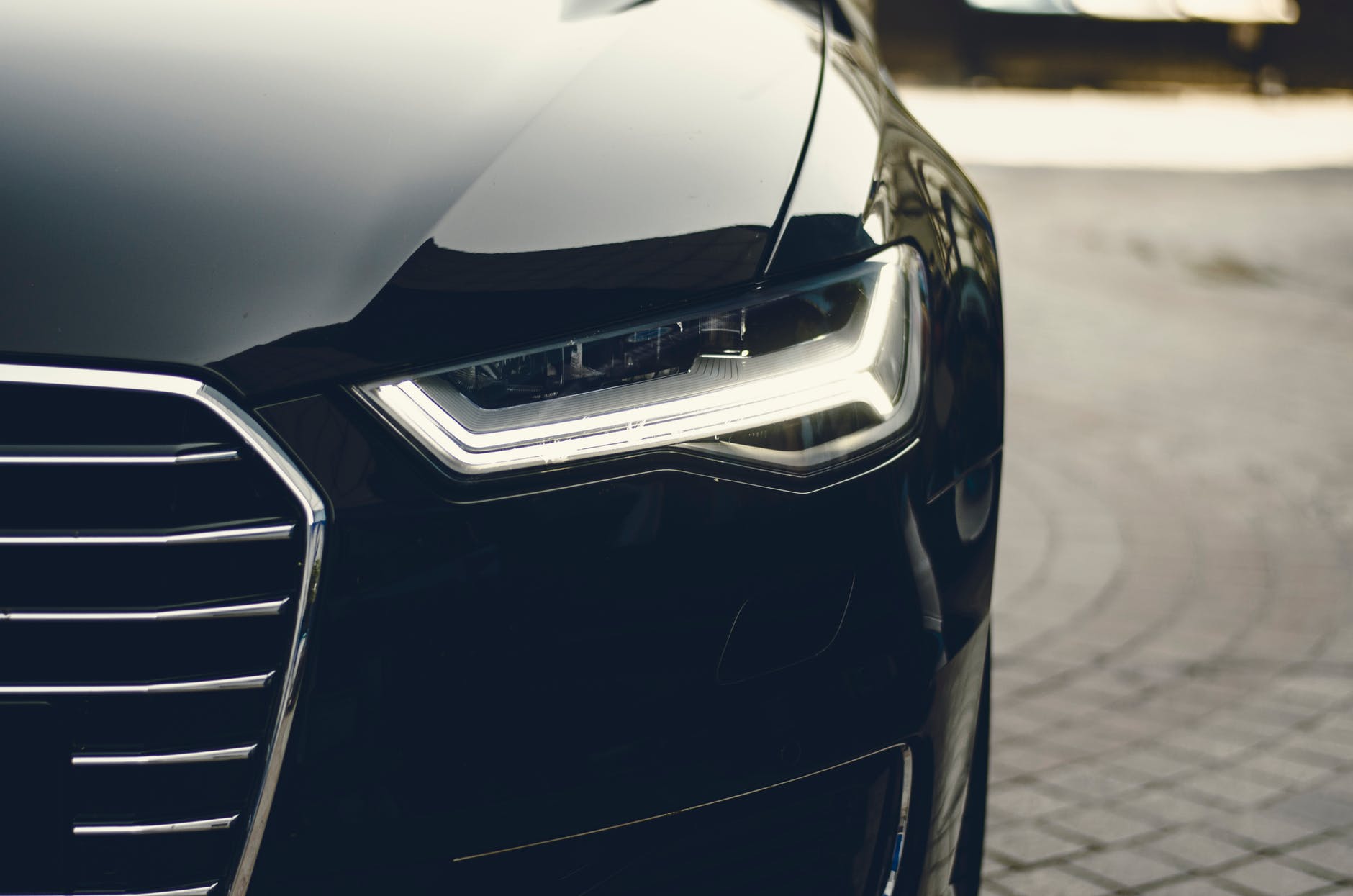 One example of things that can potentially cause problems is the VIN number. In the event that the VIN on the car title is not a match with the VIN seen on the car, the police will need to investigate. VIN numbers are listed on different car parts. All of them should match. When not, it can mean that a cloned vehicle was bought. When car title VIN does not match what is present on the vehicle, it is a mistake that can be really serious. In most cases, this means that the car is actually owned by a different person.

When looking at mileage discrepancies, whenever you buy a used vehicle, you need to be sure that the accuracy of the odometer is as it should be. After paperwork is ready, you do not really want to get a title with “mileage unknown” or “not actual”. It is really important that you look at the car title before a price is agreed. Be sure that no money is exchanged until old titles are filled out so you can be sure the process is actually being done.

We should also mention “Rebuild Salvage” and “Salvage” car titles into account as they can be confusing. If there is a car that sustained damage, the insurance company can say that it is unfixable. This is when it is sold through an auction with the title “Salvage”. They can be good for some buyers but you cannot register them until being rebuilt.  Sometimes, this does not actually mean that the car is roadworthy, but you have to be careful. Inspections are always needed in order to have cars on the road.

 5 Ways To Carve Out Your Path To A Successful Business

Are you tired of following someone else’s path to success? Do you ever feel like you…