Almost every aspect of life has been shifted over automated technologies, from wheel chairs to the buses and from home garages to the car, everything is automatic. And why they shouldn’t be? They actually sooth away the stress and make the life easier. Automatic cars, on the other hand, simplify the tasks of the life in the heavy traffic when it is hard for a driver to select a correct gear. This is where an automatic transmission comes in and improve the performance and fuel economy at the same time.

The smart for Two Twinamic in its second generation comes as something awesome and it is a really fun to drive and a real surprise to discover. It is a six speed Twinamic DCT transmissions and as an option, it is available in just £995, and it is worth buying. It changes the gears quickly and efficiently while in the heavy traffic on the central London. If you think that the Smart for Two is not a suitable option for you, you can go for a Hyundai i10 then, a similar class vehicle with the even better automatic transmission. 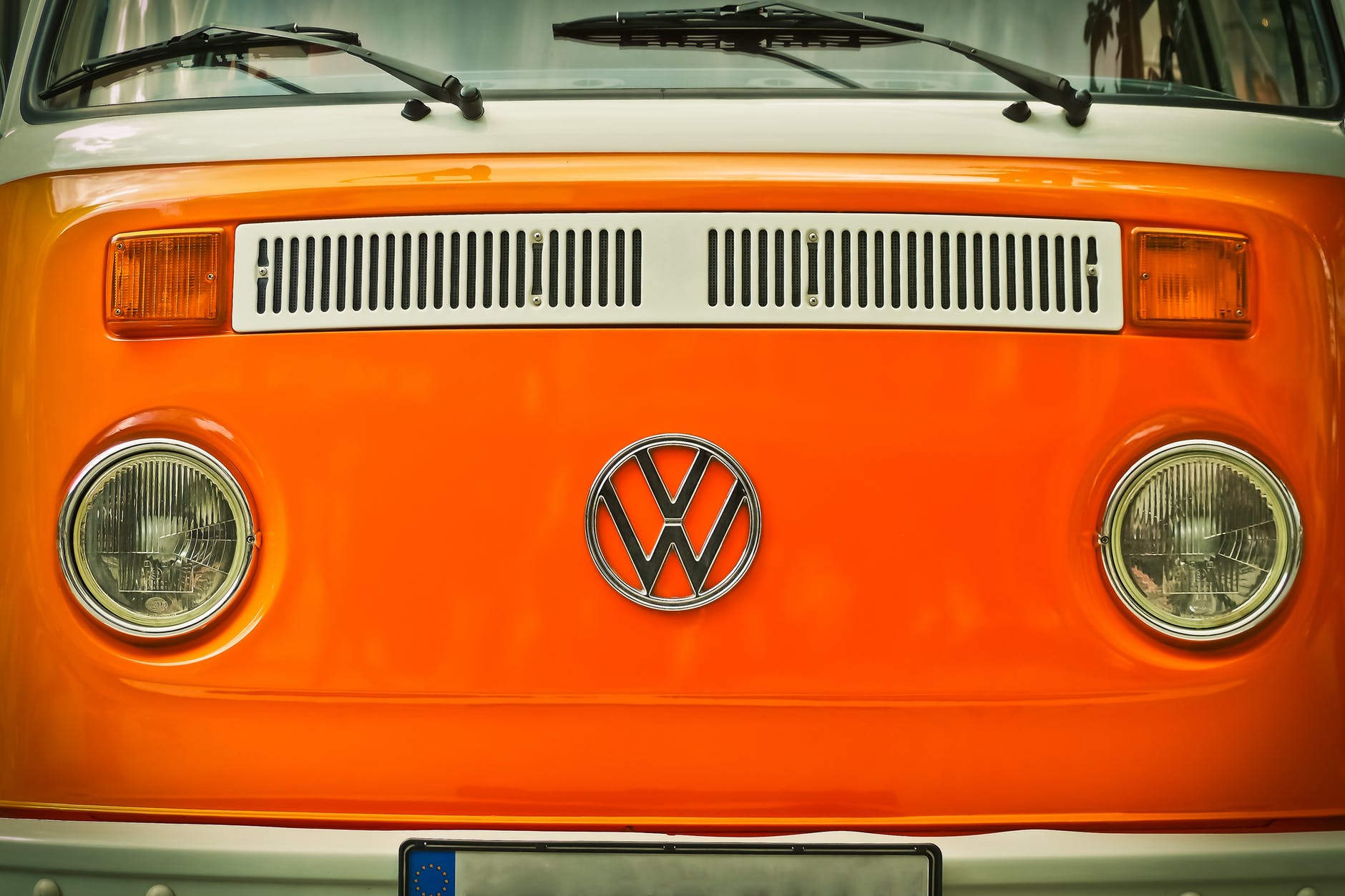 The direct shift gearboxes or the DSG transmissions are famous across the VW and Audi lineup, where a car of Polo size is using the seven speed automatic transmission. The DSG 7 speed transmission is one of the best gearboxes in the VW lineup and it is the best fit for the Polo models. It offers a smooth, comfortable and stress free gear shifting process and has a number of options available in the used market of the UK.  If you think that the POLO is not of your type vehicle, go for a 1.0 litre EcoBoost model from Ford, go for Fiesta then.

In its many adverts, VW has talked about the cars like GOLF, the Leon is one of those cars and it has a majority of parts shared with the Golf. It also uses the same 7 speed DSG transmission which is being used by the Golf and Polo models in the UK market.

If you think that the Leon is not your vehicle, then you can also consider the Ford Focus, it is one of the best family hatches in the world. And it is still the best vehicle to drive in the UK.

The 3 series in the BMW is a most practical and admired vehicle in the UK and it is defined as a compact executive vehicle. However, it is an all-rounder I the market and people love to buy it in the UK. But when it comes with the automatic transmissions, it converts the driving experience into a magic.

Second option to consider is the Jaguar XE model, which is a competitor to the BMW 3 series, but is an exclusively refined model and loves to drive on the automatic transmissions. Its auto boxes are just awesome, it uses ZF transmissions which you should know that is the best in the class.