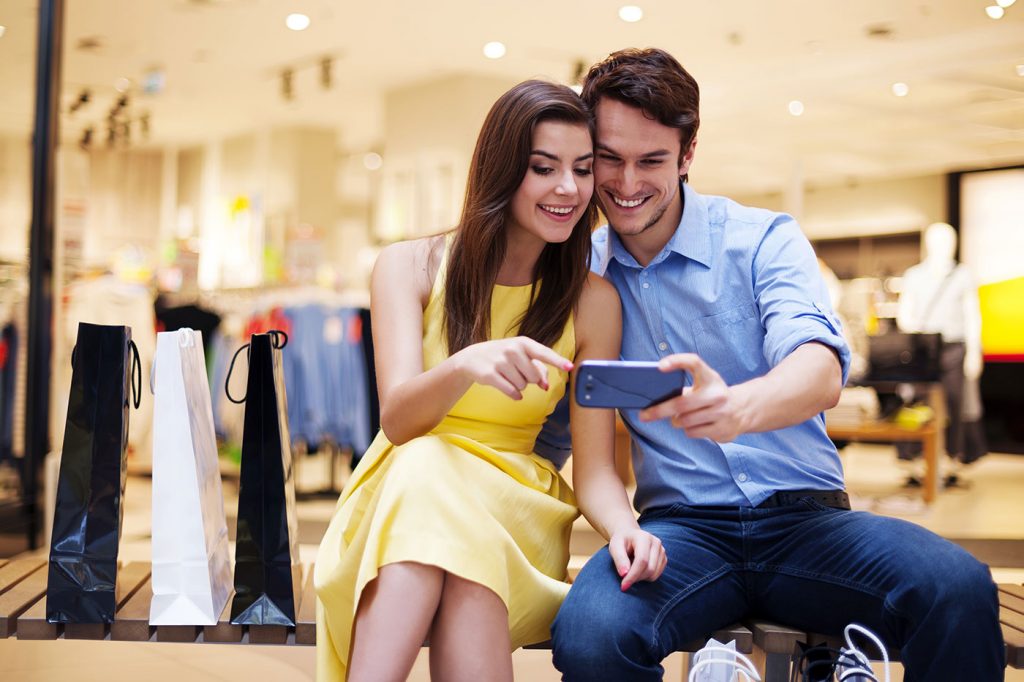 You would be unlikely to walk down a city street around the world without seeing at least one person using their smartphone in some way as they go about their daily lives. Smartphones and the Internet have become ubiquitous in today’s modern world and with technology advancing so quickly, it’s no wonder that people literally are using their phones for many hours a day, even if they’re not fully aware of it. In the age of the millennial, we have also seen a rise in behavior whereby a person almost requires validation for what they are doing on a moment by moment basis. When they go on vacation, they like to post on Instagram to note that they are at the airport for take-off, they like to do a room tour on their Instagram Story or on their Snapchat; it’s a constant that they need to let their “following” however small know that they are on the move, that they are having a great time and that their lives are great and should be envied. Of course, there is absolutely nothing wrong with that because if that is what makes them happy, then so be it. Of course, that could also be considered other people’s worst nightmare – constantly sharing insights into a private life but that’s what makes the world interesting – these differing personalities. At weddings too, we often see the issue of social media coming the fore as couples try to decide whether they want there to be a social media element to the big day.

Many couples prefer not to have people posting about the wedding on their social profiles as they like to keep a degree of control on proceedings and on what posts get shared. For example, the groom might wish for only images he approves of himself to appear on the likes of Facebook etc so himself and his partner might decide to enforce a social media “ban” of sorts. Then there are those couples who fully embrace the social media side of things and encourage their guests to partake. Those couples think of this as an extension of the material they will have in the memories of the day. The guys at Loyes Diamonds have put together this infographic below to explain why and how a social media style wedding can take place, check out all the details below!

Back to top
mobile desktop