Goods and Services Tax, popularly known as GST is an innovative and comprehensive multi-staged tax on goods and services, which also facilitates a seamless flow of input tax credit across the nation. It is an indirect tax network started in 2017, levied at state and union governments separately. Both are set to impose this tax on all goods and services produced domestically. The GST comprises structural rate systems that differ at multiple points. Regarded as the biggest tax reform in the nation, it is believed that it will integrate state economies with the center for the overall economic development of the nation.

The GST is an indirect tax structure that means tax is processed till the last stage, where consumers of goods and services bear the tax. It is a transparent tax system and eliminates double charging in the economy along with various other indirect taxes. The government also facilitated various GST billing software for the convenience of the consumers.

GST recognizes a formal transaction as supply, that includes exchange, transfer, rental, barter, lease, or disposal of goods and services. Thus, it is necessary for every taxpayer to need to register under the GST system for issuing tax invoices for the supply of goods and services. A GST invoice should have the following mandatory details:

GST is the greatest tax reform in the tax structure in the history of India. 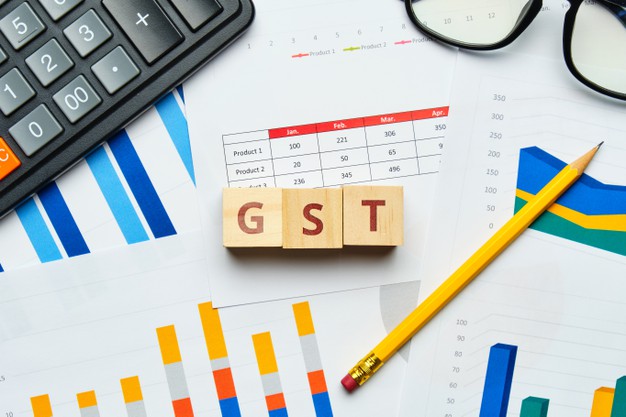 Invoice Under GST And Its Importance

The GST-compliant invoice is extremely important for the effortless filing of tax returns. It is a legitimate document that acts as proof of a valid transaction. An authentic transaction is necessary while filing GST returns as it contains all the relevant details including vital information about transaction parties. As per Section 31 of the Central Goods and Services Tax Act, 2017, GST invoice or GST bill must be produced by taxpayers under the act. The invoice or bill can be generated using the latest GST billing software easily available in the market. A GST invoice can differ depending on the taxpayer, it can be a consular invoice, a commercial invoice, a proforma invoice, and a customs invoice. Some significance of invoicing via GST billing software and doing it the right way:

Legal Evidence Of A Valid Transaction

The invoicing under GST compliance has legal validations under the GST Act. All details of the transaction are clearly mentioned in the invoice. Without a proper GST invoice, the transaction lacks credibility and parties tend to avoid any further business.

In simple terms, the Input tax credit is the remittance of the tax that you have already paid during transactions. To claim the refund one has to show evidence of a valid transaction that had taken place. Thus, invoicing under GST serves as the valid proof and assists to claim the input tax. The government is also encouraging people to generate invoicing under GST as it will be beneficial. GST compliance invoices can easily be generated through various GST billing software. 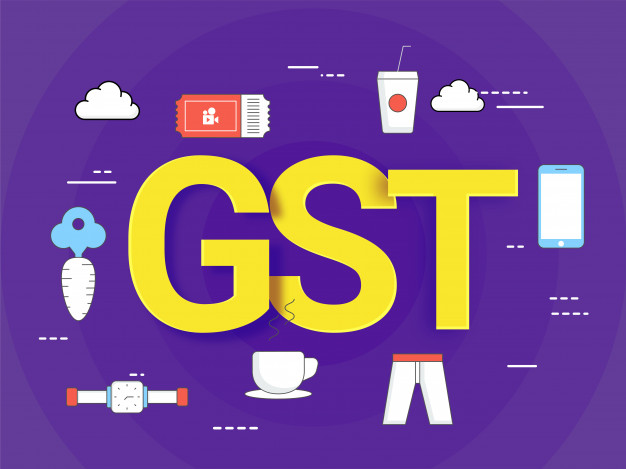 A complete record of all the valid transactions is necessary while filing GST returns. GST-compliant invoices serve as an authentic record for the same. All the requisite details are available under one cover, with relevant values. Therefore, it becomes simple for any taxpayer to file their GST return smoothly by tracking details from the invoices. Traders generate invoices regularly using GST billing software so that they can file returns before the deadline. The time of filing returns might be annually or quarterly.

Another significance of GST compliant invoices is that it helps to make a payment on time. As the invoice has all the valuable details of the transaction, so it is easy to determine the amounts of GST payments. These amounts need to be paid to the government on time. Hence, making GST payments on time or within the due date reduces the burden and minimizes the chances of penalty.

The government has launched various initiatives and set up a statutory body to look after the fraud in the GST network. As honorable citizens do follow the rules and regulations and be a part of your contribution to making our economy great. Tax evasion is a serious crime and one has to face legal punishment. Generating a GST invoice is not complicated as there is a hoax roaming around, one can easily generate using GST billing software.