What is base oil? The base oil is produced when crude oil is refined. It is essentially lubrication grade oil. That is, all lubricants that exist today have base oil in them; at least 80%. Earlier, additives were not added, but due to the advancements in the engine technology and high temperatures, additives were added to base oils. The American Petroleum Institute has classified base oil types into five groups that are labeled as I-V. The way in which the base oils are processed determines the group the base oils are in. The base oils in Group I and Group II are known as mineral conventional base oils. The base oils in Group III to V are high-quality oils, which are known as synthetics.

Globally, industrial lubricants sector is one of the highest base oil-consuming segments. It comes in the second place of high consumers. Beroe’s experts predict that the Asian industrial segment will grow at a CAGR of about 4%. This demand is going to be from China and India, particularly. It is important to note that in the year 2016, the Group II and Group III segments accounted for up to a third of the entire base oil market share. Group II base oil is often counted as an excellent investment opportunity because Group I base oil is not as preferred anymore. Group II base oil is expected to be more stable compared to Group I, and this trend will continue in the future. 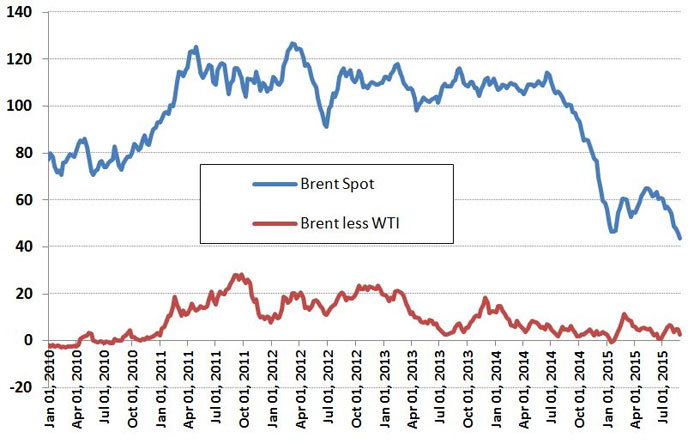 Beroe’s report predicts that about 1.5 MMT capacity additions will be made. While the western markets will have a demand for highly efficient lubricants, the Asian regions will see a growth in demand for the industrial lubricants. Globally, vehicle production is increasing, and this is the major reason why the base oil market is likely to have a bright future. Besides, the demand for light vehicles has increased, which will push the demand for base oils. Another major reason for an increase in demand is the preference for pure base oils from many countries. Environmental concerns are the other reasons.

Environmental regulations are why Group II base oils are in high demand, and this trend will continue. Beroe’s market intelligence report states that the US is likely to be an exporter of base oils in the future too, because of the excessive supply of Group II base oils. This can be helpful for the Asian market and the European market since the US can export the excess supply to these regions. While the base oil market is expected to grow, there might be some factors that can hinder it. For example, environmental regulations can restrict production, and fluctuations in cost can contribute to the market slowing down in the future.