It’s one of the American Dream tales. A wide-eyed starlet moves into the big city, gets discovered, and sets the silver screen alight with their memorable performances. This is a familiar tale by actors and actresses that have made it, but there are even more thespians who have tried it and failed. Those who don’t succeed at their first try often make the same mistakes. Keep reading to learn about these mistakes and what not to do when trying to become an actor in New York City!

Everybody knows that actors use agents, but when you are starting out, it is hard to find an agent or justify the costs associated with an agent when you are barely getting any money. Some actors choose to go it alone and become freelancers.

Being a freelance actor means more money stays in your pocket, and you have full control over your career. Although that may be tempting, it usually does not produce the results you are looking for. Generally speaking, you are better off with an agent than without.

Some of the benefits of working with an agent are:

Networking is usually an underrated strategy for getting work in the industry. It is also a chore that a lot of actors try to avoid, but it is necessary. What you know is important, whom you know is even more important.

Networking isn’t just about having interesting conversations at cocktail parties. It involves a lot of ingratiating, which a lot of people find demeaning. 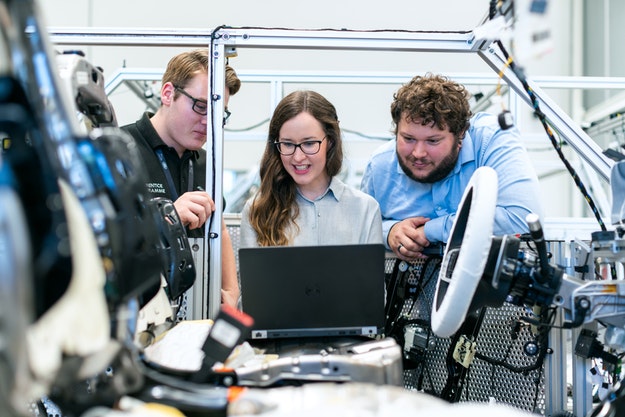 Networking is getting to know people and them getting to know you. To start your network, you need to be present where industry players meet. You can start with attending acting classes; you can meet other actors here to share insider tips.

You can also use digital platforms to expand your network, especially social media. It helps if insiders know you as someone who is engaging, helpful, and knowledgeable.

Being Too Cool for School

Everybody needs and uses acting classes, take our word for it. No matter how far you have gone, you can discover new techniques and skills in an HB acting workshop. The classes help you to:

Acting workshops are not just for newbies; experts who have been in the industry for decades still use them to improve their craft.

Even for those who have made it, the story is not as simple or as straight forward. Acting is a career, a craft that requires hard work and commitment to get anywhere.

Action is what will get you ahead in the acting industry. You must actively seek to be better and seek new opportunities. Acting is an art, a science, a passion; it requires a dedicated will to go beyond your comfort zone. So if you want to make it, be active.