Everything You Need to Know About Kratom

Kratom, scientifically called Mitraganya speciosa is a conventional herb that is found abundantly in the southeast Asian regions. It is considered to be one of the most popular herbs for its euphoria-inducing qualities and its ability to increase endurance.

Some of the other names that Kratom is popularly known by are:

Apart from a painkiller, Kratom is also popular for its euphoric qualities. When consumed, Kratom stimulates the secretion of certain hormones in the body which are responsible for uplifting the mood. It also supplied the muscles with sudden bursts of energy that can have a noticeable positive impact on your endurance and help at working out for a longer period of time. In addition, Super Green Borneo is also known to stimulate and enhance sexual vitality. 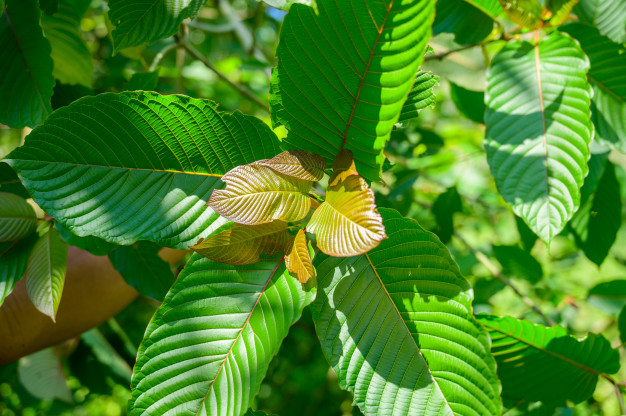 These are the top three benefits of Kratom:

Kratom is most useful for relieving pain. A physical injury to the tissues, tendons, or muscles in the body results in nociceptive pain. Chronic conditions, such as cancer, multiple sclerosis, arthritis, and diabetes result in neuropathic pain. Irrespective of the original cause of pain, the effects of pain are seen physiologically and psychologically as well.

Although it is most effective against neuropathic pain, Kratom is immensely effective against all kinds of pain in general. The tea prepared from the leaves of Kratom has been a traditional painkiller for many cultures in the southeastern Asian region for centuries. It relieves pain by binding into receptors located in the central nervous system and all over the body.

Kratom also helps in lifting up the mood. Numerous studies have shown that Kratom is extremely useful in acquiring a positive state of mind and helping users to have a more optimistic mindset throughout the day.

Although Kratom is not classified as an opioid, it provides similar effects. Consumption of Kratom leaves releases mitragynine into the body which connects with opioid receptors within the brain and helps to boost your mood. This results in a feeling of an upbeat mood and also relieves anxiety and depression too.

Kratom leaves have remarkable metabolism-enhancing capabilities. These help to boost the energy levels in your body. According to research, Kratom leaves stimulate certain metabolic processes while enhancing others to boost overall energy.

The leaves of the Kratom herb also help to improve blood circulation. Better blood circulation results in improved oxygen supply to the vital cells in the body. This causes the cells to metabolize food faster to produce energy quicker.