There is no doubt that when the number of downloads for your app increases constantly, it brings you happiness. While the download numbers prove really great for the success of an app, it just makes the starting parameter. The more challenging aspect is to retain these initial users and keep them using the app frequently. The app developers already know that an app has achieved great download number and poor retention rate basically talks about the failure of the app, not its success.

Coming to statistics, various reports confirmed that just a 14% of new users return to the app following the download and only a negligible portion of these users really stick to the app after the first month. This is why user onboarding plays a crucial role in retaining the users and keeping them active. According to a report, 55% of users having been engaged in the first week following the download continue to use the app in the long run.

What does exactly user onboarding do?

The basic purpose of user onboarding is to allow users to understand how the app works, explore the contents and features and begin using the app as soon as they download and land on the app. It starts with the downloading of the app followed by the process of being registered and then using the app for the particular purposes it is meant for. Now, how well the app onboarding can make users fall in love with the app actually matters most. 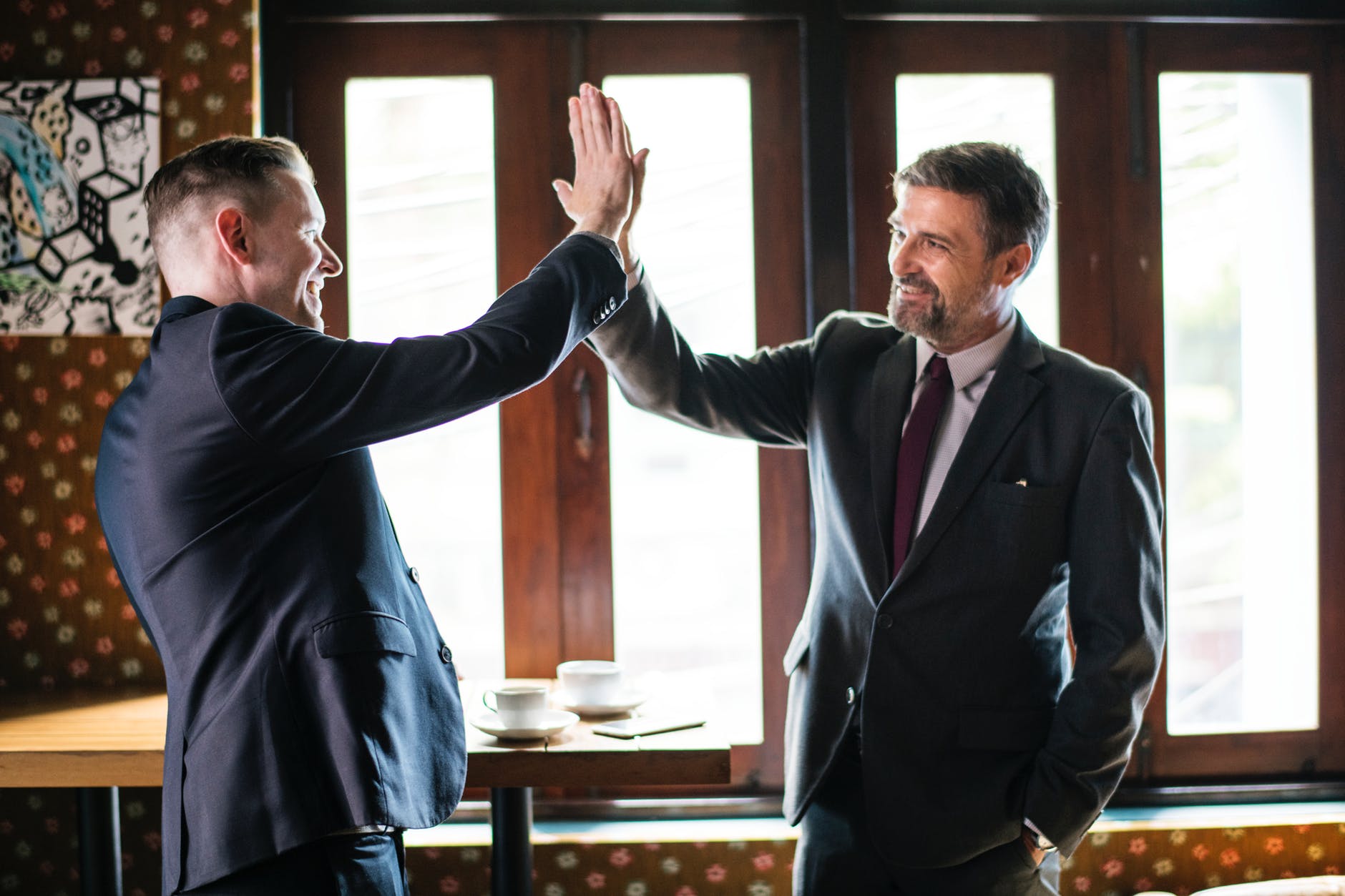 While there are various practices to offer user onboarding, some of them stand out for their effectiveness as more superior than the others. Ultimately, user onboarding should be all about helping users to engage with the app right from the start. Mobile app developers create simple and short onboarding process with least cognitive load. Let us now explain four industry-acclaimed best practices for user onboarding.

1. Making it easy and simple

You need to explain the value proposition of your app in the simplest way and as early as possible. Without beating around the bush, give a first glimpse of the value of your app and without much efforts allow the users to use some features that have paramount importance in the overall usability of the app in question. Keeping the user experience simple with easy navigation and clearly explained overlay is crucial for onboarding.

No customer can decide to use a product until he is convinced of the value it offers. But customers are less likely to wait longer before you actually explain the importance of your app. Sooner you can explain the value of your app, you can create the scope bigger and better for retaining your users.

In this respect, it is to be noted that the users always tend to understand the value proposition in their own layman’s terms and not in the technical vocabulary. So, instead of telling them about the features your app offer, you need to explain the particular benefits of each app feature in the real-life context. Don’t keep your users guessing about what your app is all about. Explain the benefits of the app straightforwardly right in the beginning. You should also take care of explaining the benefits one by one instead of talking about all of them just at one go.

3. Allow them to skip onboarding as well

While an app onboarding overlay always helps in orienting users with the app, certain tech-savvy users rather prefer to explore the app themselves. For these users don’t make it mandatory to go with the onboarding process. Allow them to skip and explore the app in their own way.

4. Make use of short and effective tutorials

There are two challenges for the user onboarding that you should keep in mind, respectively, showing more that creates unnecessary cognitive load and making users understand less. You need to create a balance between these two.

Without an excellent user onboarding, your app risks becoming an orphan in the stifling competitive field of the mobile app marketplace. Thanks to user onboarding you can continuously strive for turning your new users into loyal ones and converting regular user interactions into business conversions.

10 Steps To Writing A Synthesis Essay That Works

What is a Synthesis Essay? If we speak about the term ‘synthesis’ it means the act of comb…