Our planet earth is a home for different types of living species, which grow, develop, reproduce, live, and die. During their life processes, they are in need of a variety of necessities for them to keep alive and complete their lifecycle. All the necessary requirements, including the food, energy, air, water, minerals, etc. are all provided by the Biogeochemical Cycle.

What is the Biogeochemical Cycle?

In Biology, the Biogeochemical Cycle is generally defined as the pathway through which the conserved matter moves within the biotic and abiotic components of the ecosystem.

The Biogeochemical Cycle is also involved in the flow of nutrients, air, water, soil, elements, minerals, and other organic molecules through different levels of the ecosystem. There are several biogeochemical cycles on Earth including the Carbon cycle, Nitrogen cycle, Oxygen cycle, Phosphorous cycle, and the Water cycle. 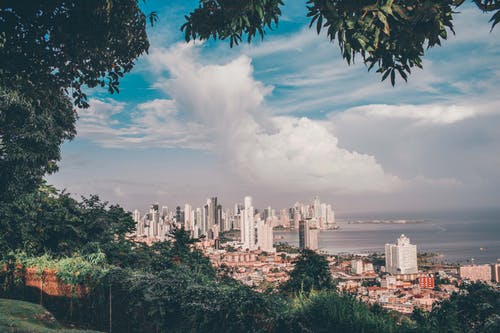 Importance of Biogeochemical Cycle to Ecosystem

At the ecosystem level, biogeochemical cycles perform a variety of functions.

During the nitrogen cycle process, atmospheric nitrogen is transformed into nitrates and other chemical forms with the help of nitrogen-fixing bacteria.

During the hydrological or water cycle, there is the transformation of water molecules from one state of matter to another. The water cycle involves various process such as Evaporation, Condensation, Melting of the ice, Sublimation, Precipitation, etc. With the help of the water cycle, water from different sources including the frozen water, ocean water, and groundwater are recycled and released back into the atmosphere through the process of evapotranspiration which is used by numerous living species.

The oxygen cycle and the carbon dioxide cycle are the most important cycle among the other Biogeochemical Cycle, as they help in the survival of lives on the planet earth. The atmospheric carbon dioxide is the only source of carbon and is the only basic constituent of all the organic compounds.

According to the carbon cycle diagram, it is clear that all the terrestrial plants utilize the available atmospheric carbon dioxide as their carbon source for photosynthesis by releasing out the oxygen, which is reused by all animals and humans during the aerobic process of respiration.