Drug possession is a severe crime in Sydney. The law enforcement agencies are given powers to search people, their property, and belongings if they suspect anyone possesses, solicits, distributes, or manufactures drugs.

So if you’re caught with drugs in your bags or property, you can be detained and jailed. But New South Wales laws also grant you your fundamental rights to defend yourself. For this, you need to hire a specialized legal advisor or attorney like https://criminal-lawyer.com.au/.

In the state of New South Wales, it’s an offense to possess illegal substances that are declared prohibited. The list of prohibited substances is as per the Drug Misuse and Trafficking Act of 1985. 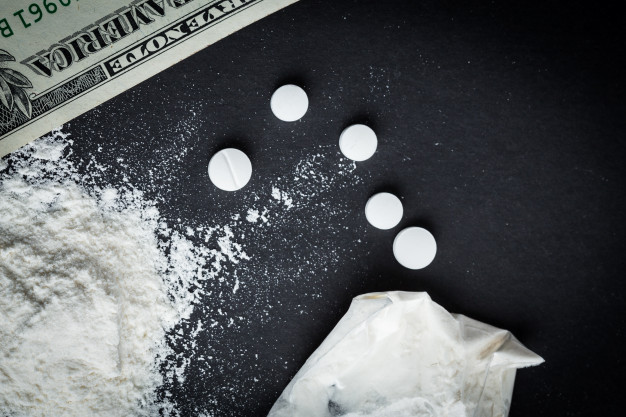 You’ll be charged for drug offenses if you’re found guilty of any of the above acts. You’ll be penalized according to the offense. But it’ll also depend on the quantity.

NSW uses the mixed weight system for determining the threshold quantity. You’ll be charged for the total weight of the seized sample. The purity and other factors don’t matter that much.

The maximum penalty you can receive is a $2,200 fine and two years of imprisonment. But until and unless the charges are severe or an excessive amount is seized from you, you’re not going to face such lengthy imprisonment. The average fine amount for a small quantity is approximately $300.

Drug trafficking and production have more severe charges, which can extend up to 14 years of imprisonment. If found with sizable commercial quantities, the state prosecutors can charge you with drug trafficking. Thus, you’ll be labeled as a serious drug offender. The ramifications will be as per the Confiscation Act.

If you’re involved in a driving under the influence offense, then expect more severe charges.

How Can Drug Lawyers in Sydney Help with Drug Charges?

The NSW laws grant you the right to defend yourself against the drug charges raised against you legally. For this, you need to hire a local drug lawyer to represent you at the court.

You can challenge several aspects that led to your prosecution.

The police must follow specific protocols when searching and taking you into custody. For example, women can only be searched by female police officers. If a male officer searches, then it’ll be considered unethical.

Similarly, the police must prove that you had powers over the drugs found on your premises. In other words, they have to prove that you intentionally kept the drugs in your possession and they weren’t planted by someone else.

You can challenge each of these aspects and prove that there are flaws in the prosecution.

Since the penalties depend on the amount of substance recovered, you can challenge the lab reports too. You can demonstrate that there was an insufficient amount to prove that you possessed the drug.

NSW is considering changing its drug possession laws. If implemented, you’d only be given a warning. You’ll only face a criminal conviction if you are caught for the fourth time.

Having a reputed Sydney-based criminal lawyer by your side will help you stay informed about the latest rules and regulations. It’s recommended that you avail yourself of the services of a lawyer as soon as you’re detained. It’s your legal right to seek legal help. But, you should also be responsible and cooperate with the officers.