Divorce rates are increasing in the world to a huge extent. This has made it become a great matter of concern. High divorce rates have increased the need for expat divorce lawyers in Dubai because this is the only reason the whole divorce process can be executed easily. There can be a lot of reasons behind getting divorced in UAE. The main reasons can be considered as poor communication, financial strain or maybe the cultural difference that exists between the people in the UAE.

How to file a divorce in UAE?

Following the right procedures for filing the divorce in UAE is really important. it is the only way the divorce process can be completed easily in very less time.

The first step towards getting the divorce is filing your case in the judicial department in the emirates you are living in.  after you file your divorce case, a conciliator will be appointed for you for the reconciliation of the concerned parties.

It is to be noted here that the conciliatory procedure is mandatory. otherwise, the divorce proceedings will not proceed in UAE.  if both the parties reach a decision, they can sign the settlement before the conciliator.

The conciliator will claim a referral letter if both or at least one of the parties want the divorce. This will proceed the case towards the court for the proceedings of the further steps. The referral letter can be submitted to the court within three months of its issue. HHS lawyers will help you to file a divorce.

People from different religions have different divorce laws to follow 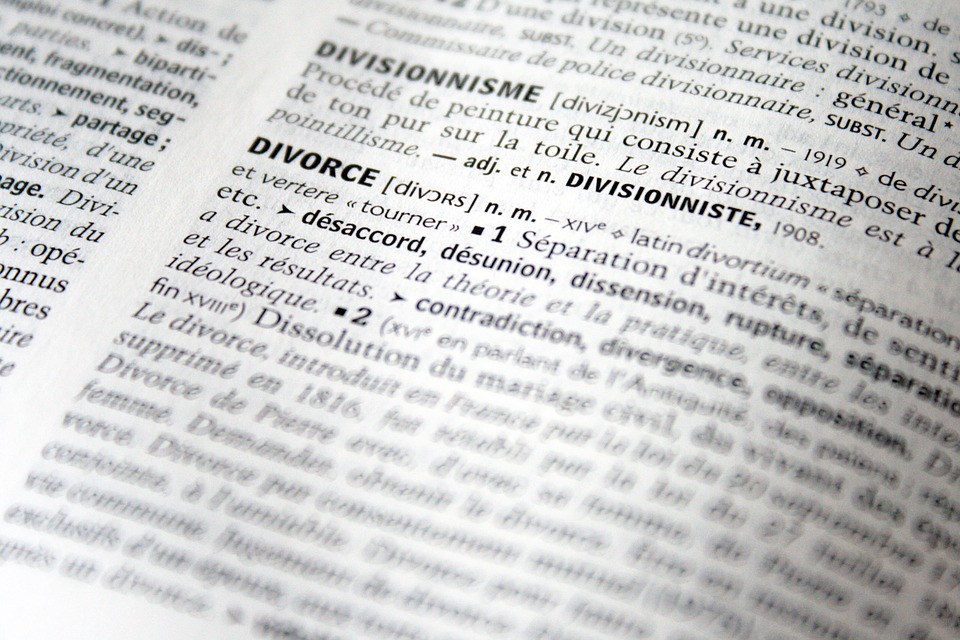 Muslim Husband and wife are supposed to follow sharia law for getting divorced in UAE.

Children custody is another big matter in the divorce case. Who will get the guardianship of the children is not decided in an instant. There are different custody types given to the parents which may include day to day childcare or complete custody. None of the parents is allowed to interfere with the guardian rights of the other parent.

For financial care of the child, the father is kept responsible. He is responsible for providing food, shelter, medical care and all other necessities to his children.

The court of the law tries its best to consider the interests of the children because after all it is about their life and they should be the one taking the decision of their lives. If the children are not old enough to take their own decision, the person who seems best capable is granted the custody or the guardianship depending upon the conditions.

A person who gets the child’s custody must be-

For a mother custodian-

For a father custodian-