Music is like a liquid – it can bring soothing relief or crushing torment. It flows directly to the heart of the listener and through the crevices of the soul. Music has been known to exert a considerable amount of impact on people, families, and societies at large. Music has the ability to unite people, and bring out the true inner self that is presented in each one of us. 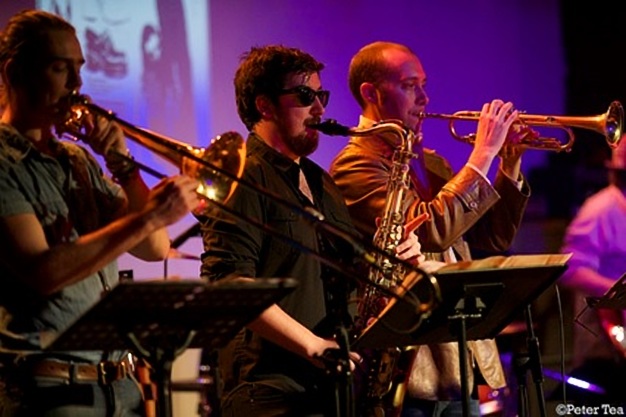 The remarkable effects of different songs produced over the years have been experienced by different people in different parts of the world. Some have faded over time, while others have created a lasting impact that lingers till date. Some renditions produced were the triggers for certain revolutions and movements, some established the foundation of certain societal norms as we know them today. And yet, other renditions have pushed people to be better versions of themselves and achieve more than they imagine.

WHAT MAKES A SONG IMPACTFUL

A song or musical piece has several parts – the music, the words, the beat, and the style. Each of these things always leaves a mark on the human soul. But the most important part of a musical piece is the message embedded in its words. According to the AU Edibirdie, this would explain why some modern music has either nothing to offer or their message is a breeding ground for different societal vices. Music has the power to invade the mind. It’s no surprise that those who are exposed to certain kinds of renditions act the way they do.

When we went through the ones we would share with you, the most remarkable thing about each of them was the message in each musical number. The messages these renditions conveyed were so profound, they ultimately caused a shift in perception of the topic they covered. And for an influence that expressed, it meant the message had substance.

In no particular order, we will look at some of the songs that changed the world the way we know it.

This opera piece was composed in the mid-1800s by Giuseppe F. F. Verdi at a time when a large portion of Italy was colonized by Austria. Most notable in this piece is the Slaves’ Chorus, which was inspired by the Biblical book of Psalms. It depicted the longing of slaves for their motherland. Encores were forbidden at the time by the government. This is why some believe that the audience’s uproar for an encore, which was granted by Verdi, was like an ominous sign, preceding the revolution that followed.

Formed in 1977 by songwriter Jeremy D. H. Dammers, the band released the hit ‘Free Nelson Mandela’ at a time when the British government had chosen to treat Mandela’s imprisonment with a feathered hand. But after the piece was released, the government, which at that time was run by the “Iron Lady”, Ms. Thatcher, reconsidered their stand and this kicked off the unfolding of the historical events which led to his release later on. The most remarkable thing noted about the whole situation was that at the release of the song, Dammers knew very little about Mandela or the anti-apartheid story. 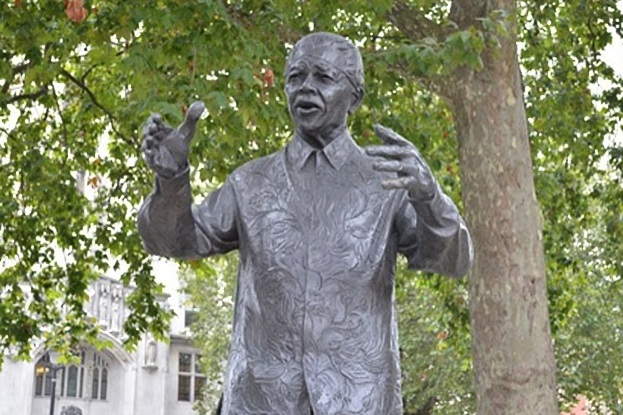 The musical rendition was initially a flop on its premier release in 1972 but soon went off the charts after being embraced by women everywhere. They began to request the song from their local radio stations, and it became a flaming anthem for feminists everywhere. The songwriter, Helen M. Reddy became the foremost Australian to have her songs on the U.S top charts. As if that wasn’t historic itself, she went on to win a Grammy for the Best Female Pop Vocal Performance. She was famously known as the ‘poster girl’ for feminism and the “Queen of the seventies’ era Pop”.

This flaming duet was responsible for one of the most historic moments recorded – the Belgian revolution. Originally written by the French composer Daniel F. E. Auber, the masterpiece originated at a point in time when there was growing tension. This was largely due to the manner of governance exhibited by William I. The same day this song was performed on a Belgian stage, riots erupted as the masses looted shops and buildings, political chants erupting everywhere. Eight years later, the Belgian state declared independence.

In the late seventies, the African-American culture still had not reached any level of widespread acceptance. Although the Civil Rights events had ended almost a decade ago, performances done by African-Americans were anything but close to the music mainstream. That was until the Sugarhill gang brought this hit song in 1979. The song was a mainstream success for the hip-hop genre before the days when hip-hop’s lingua franca became sampling. The 15 minutes’ performance was described as ‘flawless’ thanks to a bass line from another song. 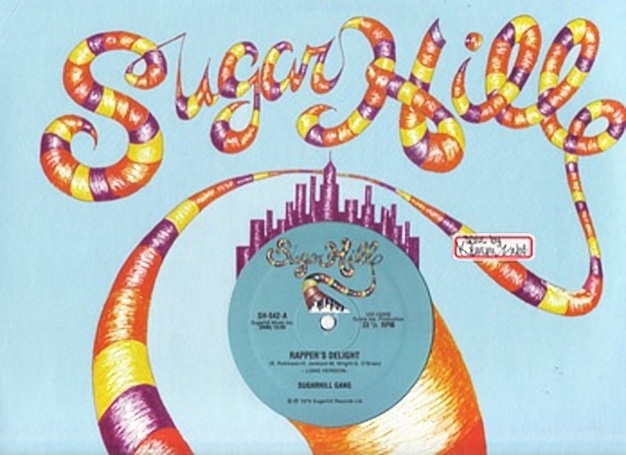 ‘Irhal’ is an Arabic word which means ‘leave’ (the action word). Hailed as one of the most impactful songs of this age (released in 2011), Irhal was the adopted protest anthem of the Egyptian protesters who decried the dictatorship of the then-President Mubarak. It was sung on the background of a simple acoustic guitar by Egyptian songwriter Ramy Essam and spread so quickly that it triggered off the Egyptian revolution which led to the President’s resignation. Essam is one of the few Mid-Eastern musicians known to perform under the rock genre.

One of the songs which still retains its ability to change the course of things is this number by John Lennon. The vocal rendition was described as being ‘globally essential’ due to its pure expression of the human desire for peace. It was the first number that was globally embraced such that it spread really quickly and became a favorite for people in many countries.