One of the most significant obstacles present in the treatment of cancer is late detection. Unfortunately, many diagnoses don’t occur until later stages of the disease when care options can be limited.

Now, a new discovery promises to offer stomach cancer patients another chance at recovery by exploring an alternate way to prevent its progression, giving doctors the time they need to administer care. At the center of this discovery is the inflammatory signaling protein called tumor necrosis factor (TNF). In a study conducted by the Australian Walter and Eliza Hall Institute (WEHI), researchers found that the removal of TNF directly impacted the progression and growth of stomach cancer.

TNF is short for tumor necrosis factor and refers to a protein that the immune system utilizes to transmit signals between cells. When the cells in the body become aware of an infection, TNF helps to immediately alert the immune system so it can begin to respond. One of the possible responses of the immune system is inflammation, which is a natural response to infection. During inflammation, the blood flow to that particular area increases, granting the individual increased immune protection and a faster rate of tissue repair. Unfortunately, inflammation—like many other natural responses—can become harmful under certain circumstances.

One example is in the case of rheumatoid arthritis. With arthritis, inflammation occurs in areas where there is no infection, essentially sounding a false alarm. Despite the lack of any real threat, the body still responds as though there was an infection in the targeted area, causing damage to surrounding tissue. When something blocks TNF, the body’s cells cannot alert each other of the perceived issue, preventing excessive inflammation from occurring. Since stomach cancer is a condition that can be severely exacerbated by harmful inflammation, the team at the WEHI posited that blocking TNF could delay cancer progression. They were correct—research showed that when scientists removed TNF from their laboratory model, the result was that stomach cancer stopped progressing. 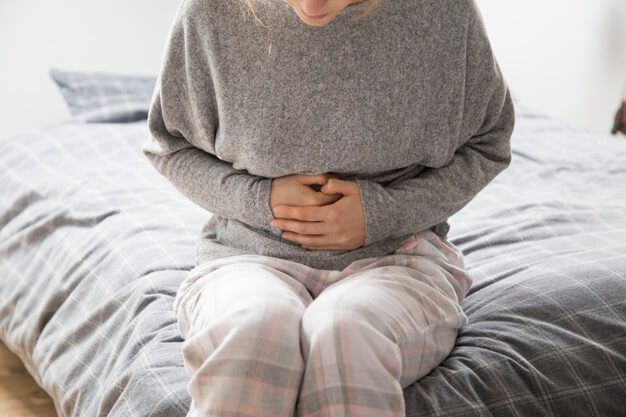 These findings have immense implications regarding improving treatment options and recovery rates for stomach cancer patients. Drug screening has identified compounds that, through pharmaceuticals, can block TNF. While these drugs are utilized to treat rheumatoid arthritis, similar processes can aid in the development of effective drug therapies to prevent the spread of stomach cancer.

Looking ahead, researchers continue to make discoveries and advancements in medicine that point towards a brighter future. TNF therapies may be a beacon of hope for many.