Quite simply, Malta is beautiful. The archipelago has seen countless past rulers, such as the French, the British, the Greeks, the Arabs, and more, shape them and Maltese society into what they are today.

Malta boasts a wealth of activities and places to see for anyone who wishes to experience some of its jewels. The country has developed a reputation as a fine-dining destination, for instance.

Below is a look at some of the unbridled pleasures in which you can indulge when you visit Malta.

Exploring the old capital of Mdina

Sitting in the center of Malta is the old ancient capital, Mdina. It’s one of Europe’s finest examples of a walled city and displays a fascinating blend of Baroque and medieval architecture.

History lovers, those with an interest in theology, and anyone who enjoys culture, in general, will take to exploring Mdina. The history of the capital stretches back around 4,000 years.

Beyond that, however, it’s believed that the apostle St Paul lived here in 60 AD after ending up shipwrecked on one of the islands. 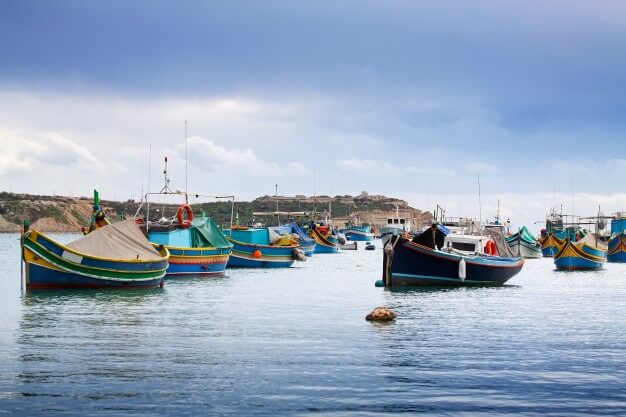 The opportunity to go diving beneath the HMS Maori is an opportunity not to be missed for several reasons:

3) the shipwreck is in shallow water, which makes it accessible to novice divers, too. It’s even possible to dive to it from the shore.

If you’re not familiar with the story, basically, what happened is that, in 1942, this British destroyer was sunk whilst moored in the Grand Harbour of Valletta during a German air raid in World War II. The ship was raised and then scuttled further to St Elmo Bay in 1945.

Now the wreck has become a popular diving site for intrepid visitors, as well as for lots of different marine life that have found the ship to be a comfortable home.

Chartering a yacht to Malta’s islands

On a yacht charter in Malta you give yourself the freedom to explore the whole archipelago while savoring a taste of the high life. There’s nothing like cutting through Malta’s clear waters in a boat under the shining sun.

One of the beauties of Malta is that the islands are close to each other. If you fancy a day trip to one of them, you can get up that little bit earlier and cruise gently over the waves and across to them.

Malta consists of five different islands, two of which are uninhabited. Malta itself is the largest of the three inhabited ones, whereas Comino is the more peaceful and much lesser inhabited of the trio.

Visiting the different islands and, why not, taking a tour of Malta’s different harbors is a suggestion definitely upon worth acting.

The Grand Harbour of Valletta is a delicious-looking harbor that will welcome your boat with open arms, for instance. If you have the cash and the opportunity to rent a boat, seize it with both hands.

Prices can start from around €321 per day, depending on the type of boat and the provider. 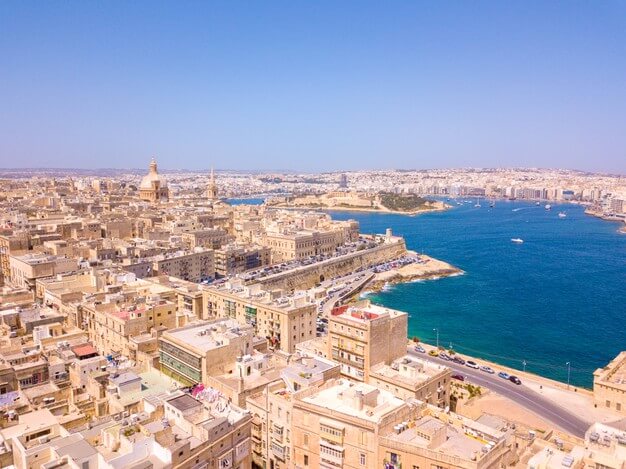 Food is one of life’s very finest pleasures, and you should make a special effort to sample some of the local cuisines when you travel. It’s the rules.

That means you should pay a visit to Nene the Artisan Baker, in Valletta.

This establishment specializes in traditional Maltese bread, ftira, topped with garnish. Follow it up with the ultimate Maltese dessert: deep-fried figs.

It’s excellent to visit with friends. The way the food is served makes it ideal for sharing.

The MUŻA and is situated in the Auberge d’Italie, in Valletta. This museum was the historic seat of the Knights of St John and, although today opening times are subject to change, generally opens 10:30 to 16:30 Thursdays to Sundays.

The museum offers a public courtyard and houses a collection divided into four main themes: European, The Mediterranean, Empire, and The Artist. The juxtaposition of old masters and contemporary artists makes it very challenging, in fact.

One thing likely to please any visitor to the MUŻA is the highly environmentally conscious design of the building. Photovoltaic cells on the roof help it to generate the energy it requires. Meanwhile, intelligent LED lighting systems, double glazing, and clever use of the thermal mass of the building enable it to lower energy consumption.

Marvel at the Mosta Dome

Malta had the misfortune of being one of the most heavily bombed countries in World War II. The Mosta Dome, in the village of Mosta, is one of the most well-known churches in the country.

It’s a church that has some stories to tell.

It was the scene of a miracle during the war.

In spite of a number of attacks on it, the church survived. Two bombs were dropped on the church but somehow didn’t go off, and another bomb simply went into the ceiling. Worshippers in the church at the time of the bombings hailed this as divine intervention.

Come to Malta and there are plenty of pleasures to savor, from traveling to different islands on a yacht to enjoying some of the traditional foods of the country. You won’t be able to wait for your holiday to start!