Teasers and Game trailers are one of the most useful and demanded action in any video content and games are no exception. They are the most powerful asset when you want to start or show a new game. It should be entertaining, impressive and short so that the audience will have a clear idea of what you are showing.

Furthermore, game teasers are to show what the game is all about;  the reason it should have the power to drive interest and emotion before players try out the real game.

The Fundamentals Of Game Trailers:

Since, with game trailers, you will be delivering the arsenal of visual and audio content to turn viewers into players make sure your game has:

Note: All this you have to complete in less than 90 seconds.

If you want to create a kick-ass game, here’s how you should craft a super-cool trailer : 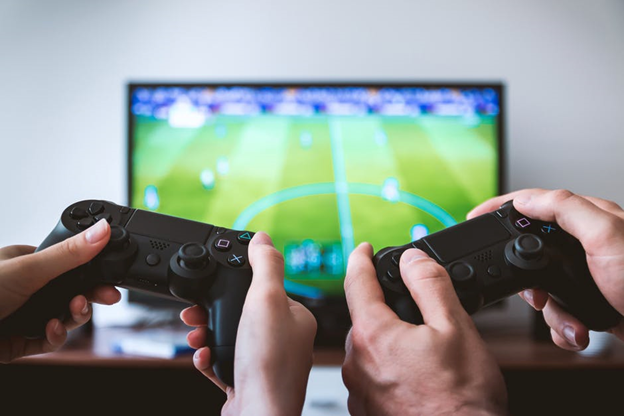 While many game developers create long and engaging trailers, others prefer short gameplay having no cut-scenes. Perhaps a 60-second or less is the ideal length for creating an impactful game teaser. Besides, shorter length trailers are clear and straight to the point. They can easily project the best content of your game. So, include high-action and breathtaking scenes in the trailer. Incorporate impressive and amazing moments to leave viewers wanting more.

You can also offer players the snippet of the game with a playable ad. From the script to the optimization and compilation, make sure everything falls within the specific time frame. Make sure that you grab your audience’s attention at the beginning. Place the best and most memorable scenes that will keep your audience hooked, at the start.

Of course, it would be difficult to choose the best scenes in the trailer, especially when you have spent months developing the game. You might think about incorporating every aspect in one trailer, doing this can mess the work. So, get the best scenes from the game and create the trailer. You can also take help from your friends for the opinion on choosing the best scenes. Don’t stretch the game trailer as this will refrain users from the game.  Represent your game’s trailer and if needed, tweak it little to offer a better visual presentation.

Now, that you have compiled scripts, timelines, and other necessary scenes, the next important thing to do is adding visual effects. Grab visual editing tools or call a professional to add effects in your teaser.  Just aim for creating effects that will blow your viewer’s mind and to engage them in the game.  Simply select the design template that suits your game genre and template, and you are good to design. 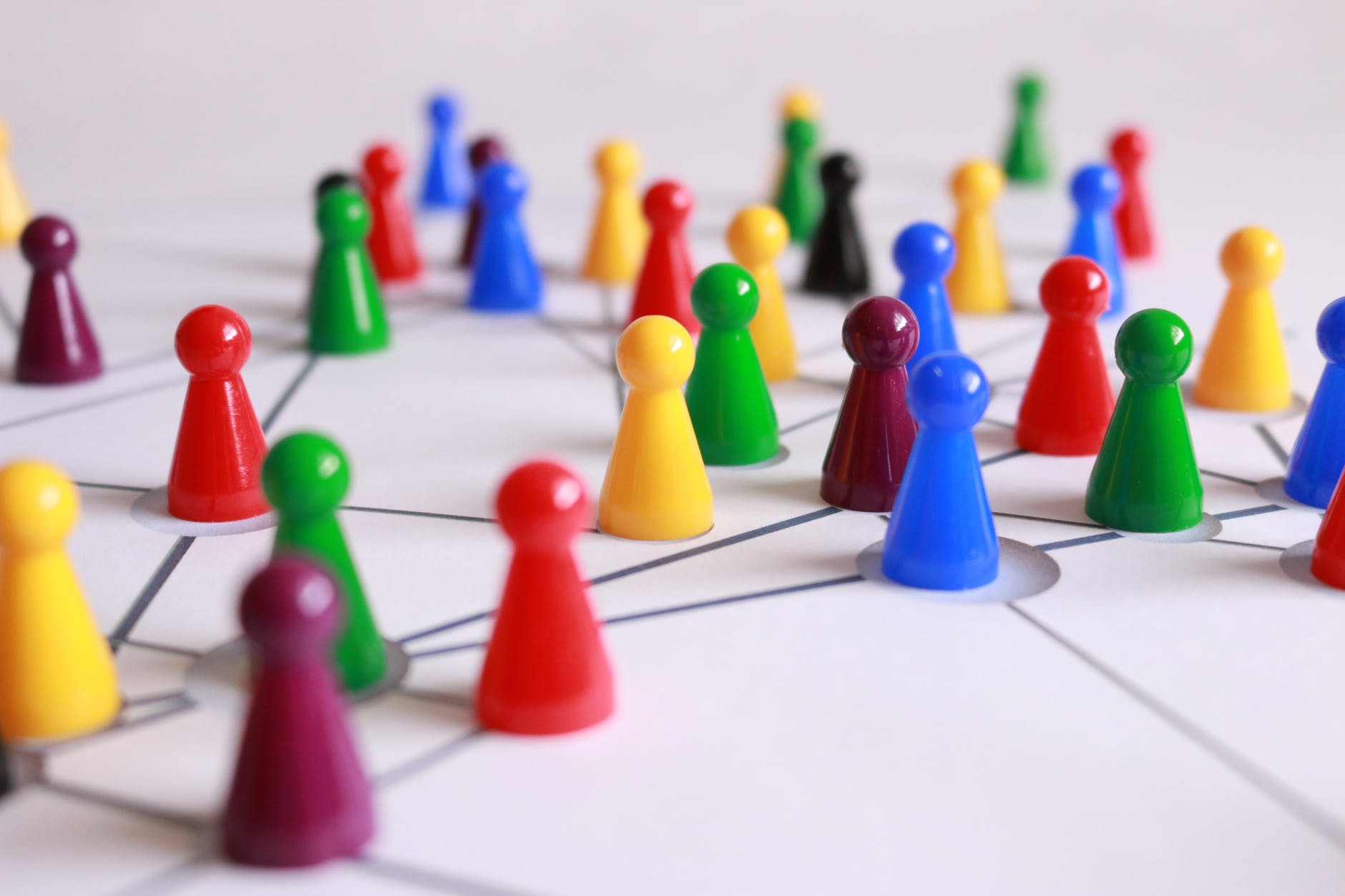 Don’t forget to put the spotlight on the gameplay, as people will watch the game’s trailer just to see what the game is all about. While things like intro and call to action are important, don’t forget to pay attention to the gameplay. Make it more narrative by using the different sections of the game and then creating a sensible story.

Do Consider The Sound:

Music has the power to set the pace and can easily drive the emotion for the player. Since you will make cuts, depending on the beat, you will need music to edit the same video. Turn the music according to the video trailer and use it to structure your story. Make sure that the visuals and audio should display the same story.  You can also use sound effects from the game, but make sure to place them carefully when editing.

Don’t Edit As You Are Ready To Launch:

To edit a video, you would need footage, music, pictures, and other basic things. Basically, editing is like having a plan for your timeline to share the idea of the story you want to tell about the game. Don’t mix between the story, recording, and editing, this will make you jump between different tasks, and you will end up losing your focus. Instead, do one thing at a time to get the proper work.

The first impression is the everything; so focus, creating that and offer the sizzle reel to let your audience salivating.