Well, Recording phone calls on android are easy as they offer in-built recording features for recording your phone calls.

But, what about iPhone users? Are you using an iPhone?

3 Ways To Record Phone Calls On The iPhone

There are a lot of methods to record a phone call on the iPhone. Let’s learn each method separately.

The first and the best way to record phone calls on your iPhone is to install an application that is developed for the sole purpose of recording phone calls. There are a lot of apps available out there for iPhones. But among all, I’ll recommend you TapeACall. 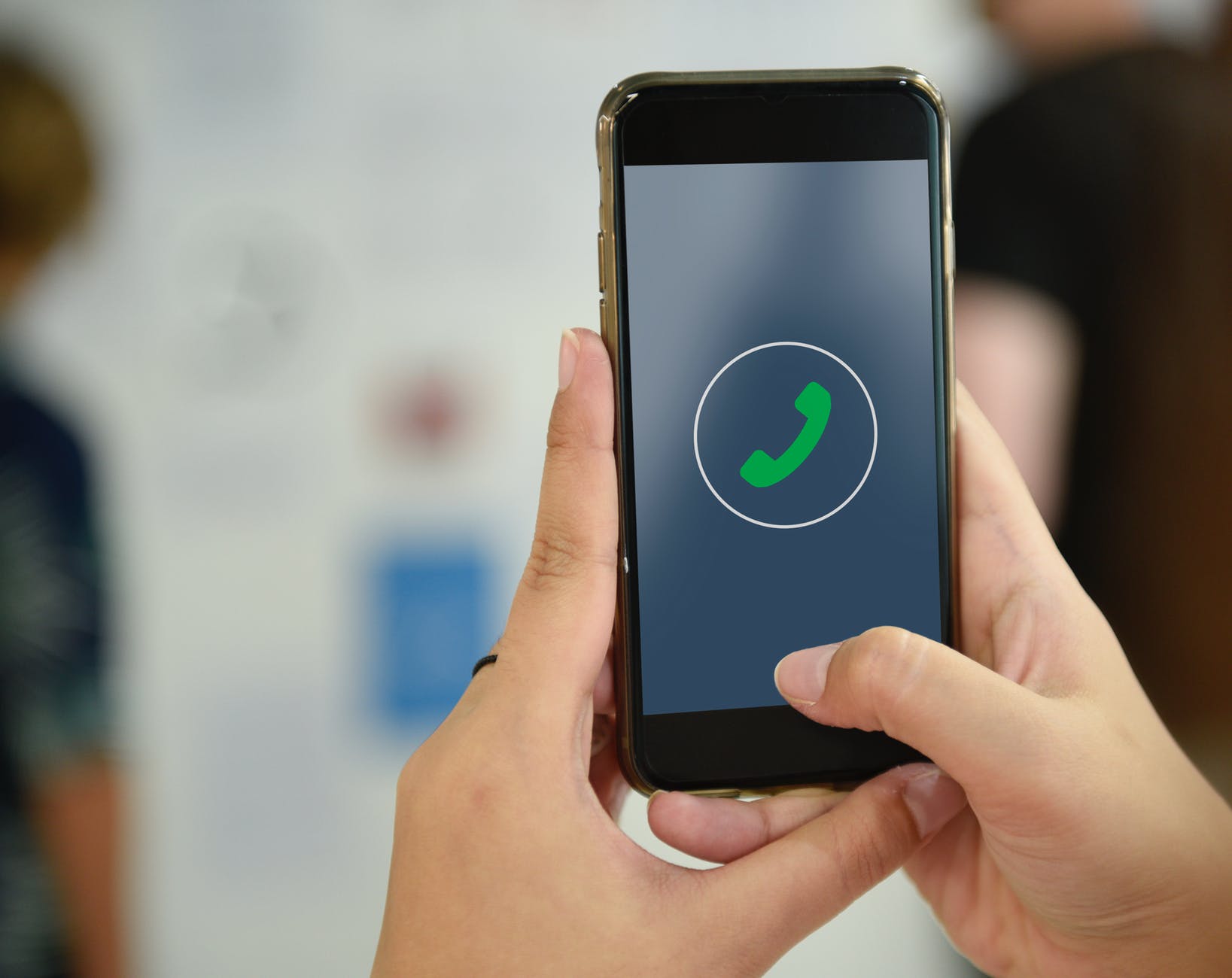 TapeACall is a great application that can be used to record your phone calls on the iPhone. They have been updating their app since their introduction just to make them the best among their competitors. They also have an average rating of 4.5 stars on the App Store.

It is a subscription-based service application. You have to sign up for either on a monthly plan or yearly plan. You can also choose a trial version of their service to check out how it all goes and if they are useful for you or not. If you’re okay with their services you can choose their regular plans as well.

It’s a little complex method of recording, but I would say it’s an effective and easy way to record your calls on the iPhone. Also, there are other apps available in the app store that works the same way as TapeACall. You can record the phone calls and also you can share the recorded call via a URL or in MP3 format.

Method 2: Use the Google Voice App

The second best way to record your calls on iPhone is by using the Google Voice App. It is a very good option that you can use to record conversations on Apple devices. Google Voice is completely free to use and this makes it better than TapeACall. 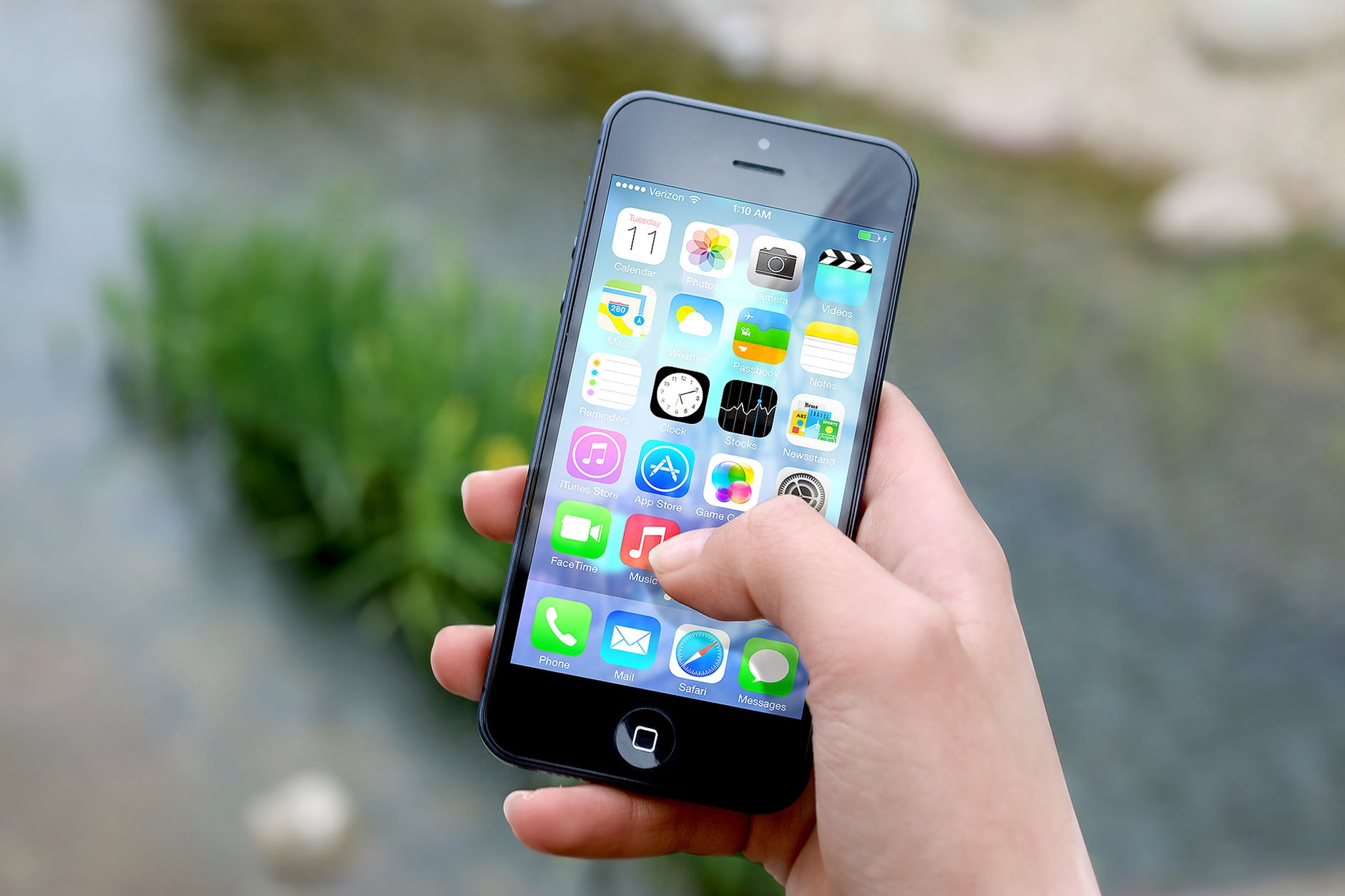 The limitations with Google Voice App are that you can only record the incoming phone calls and not the outgoing calls. Also, whenever you’ll start recording the conversation of Google Voice App, It will give an audio notification about the call being recorded. Using it may notify the caller who’s calling you and you’re recording him. It’s like a public announcement of recording a call.

With these limitations, Google Voice still makes it out with their own strengths. The user interface is much better than that of TapeACall and for recording an incoming call, User just has to tap ‘4’ on the dial pad to start and stop the recording.

You can also access all the recorded calls by navigating to the Google Voice’s “Voicemail“ page.

Google Voice can be a great option for you if you’re recording your business & work-related conversations on the iPhone. It’s a free application and it can help you in recording your phone calls. I’ll recommend you to give this app a try before going for paid call recording applications.

Method 3: Use a Jailbreak Tweak

Are you familiar with Jailbreak phone? It’s something same as rooting an Android device.

This article is not about jailbreaking your iPhone but if You own a jailbroken iPhone and this third tweak will help you in recording your phone calls on the iPhone. All you have to do is to buy a tweak from Cydia that can record all your phone calls automatically.

There is a Call Recorder Tweak by4 hAcx that can help you record all your phone calls & VOIP calls on the iPhone. It’ll cost you something around $2.99 in total. I guess it’s more affordable than TapeACall. It will work for all the iPhones which are running on iOS 11 as there is no jailbreak for the newer versions.

This tweak will record all your phone calls by default. You can also create a list of contacts you want to record the calls with. It’s an easier way to record calls on iPhone than that of the other two. You don’t have to do anything, everything is automated unless you want them to be manual.

The only limitation with this method is that it will only work with jailbroken iPhones.

Among all of the above, I personally recommend using TapeACall if you want to record calls regularly. Also, If you own a jailbroken device, You should go for method 3 i.e using the Call Recorder Tweak by hAcx.

If you’re using any other similar call recording service and if it’s better than do let me know in the comments section.