Every person in his life wants to visit peaceful and natural places and parks. There are lots of natural and human-made parks for full of enjoyment, you must visit such places for recreation and about information more tour places you should visit www.touristsecrets.com 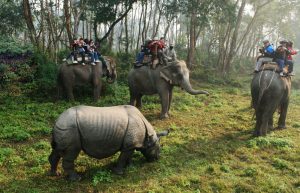 Located in the picturesque settings of the Terai lowlands of south-central Nepal, the Chitwan National Park is one of the best national parks in the world. The national park, established in 1973 was the country’s first national park. It is also a UNESCO World Heritage Site. The Narayani-Rapti river system to the west and north of the Chitwan National Park forms a natural boundary between the human settlements and the protected area. Mammals like Royal Bengal tigers, Indian one-horned rhinoceros, Indian elephant, chital, Bengal foxes, sloth bears, golden jackals, small Indian civets, and a wide variety of birds, reptiles, and amphibians are found in this national park. 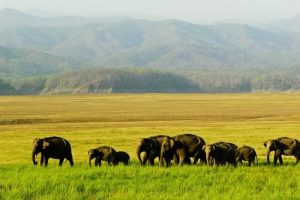 One of the wildest national parks in the world, the Manas National Park located in the Indian state of Assam is a UNESCO World Heritage Site, an elephant reserve, and a Project Tiger Reserve. The Manas National Park is located in the foothills of the Himalayas, and the Manas River separates this national park in India from the Royal Manas National Park in Bhutan. The landscape of the park is picturesque with dense forests, vast, flowing river, and mountains in the backdrop. Endemic species like the Assam roofed turtle, pygmy hog, golden langur, and hispid hare are found here. Indian elephants, Indian rhinoceros, Indian tigers, capped langurs, hoolock gibbons, black panthers, sambar deer, slow loris, etc., are some of the other animals found in the Manas National Park. The park is also famous for its rich avifauna like great hornbills, jungle fowls, bulbuls, bee-eaters, magpie robins, ospreys, herons, and more. 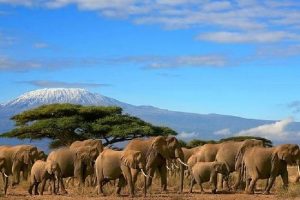 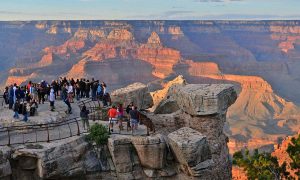