So, if you are also going to be a part of the IPL Fantasy 2020 league action, read along to explore some essential details.

To get started with playing the IPL fantasy league, you first need to perform a fantasy app download and register on its official page. After this, you can create your team by selecting the user name and team name of your choice. Like IPL auctions, fantasy leagues provide you a 100 Cr budget limit. On the selection of a player, the amount assigned to that player is deducted from your total deposit.

However, IPL fantasy leagues have some protocols for player selection. You are free to change your team before the commencement of league but after the first game, only limited numbers of free changes are allowed. 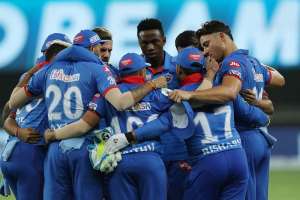 Focus on these tips and pick the best ones for your dream group. Put your cricket knowledge to use to join the IPL fantasy league and earn real cash rewards.