Since the beginning of the 20th-century scientists have been looking into why the residents of Colorado Springs all had brown stains on their teeth. It was the start of research that would, eventually, lead to the discovery that fluoride in the water was causing the stains. The research also indicated that the fluoride was strengthening the teeth and bones of these residents, reducing the amount of tooth decay they experienced.

By the 1950s the US was adding fluoride to their water supply. Australia followed suit in the 1960s and 1970s. Two-thirds of Australia’s water supply had fluoride added by 1984. It’s safe to say that the number of cavities experienced by Australian residents has declined in recent years.

However, it should be noted that dental care techniques have also changed dramatically in recent years, this may account for some of the reduction in cavities. After all, a regular visit to a reputable dentist, such as this dentist Palmyra, will help to ensure cavities and poor dental hygiene are caught and dealt with early on.

The Concerns Regarding Fluoride

Although early research suggests that fluoride can help to strengthen teeth and bones, more recent research has raised concerns over the addition of fluoride to water and other products, such as toothpaste. 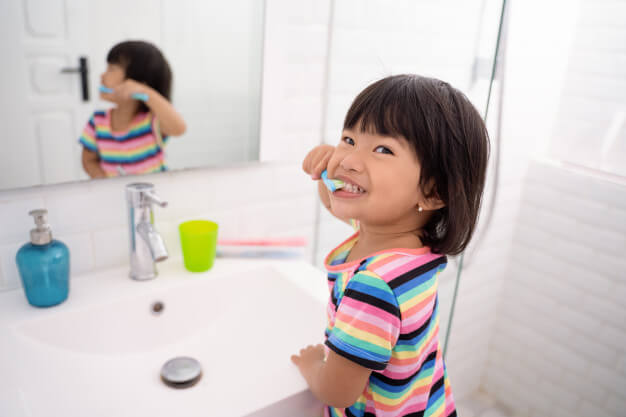 What The Studies Show

However, despite the research suggesting a link, the main problem so far is that researchers are looking at rates of cancer in specific areas and comparing them to fluoride consumption. Studies also look at cancer rates before and after the addition of fluoride to the water supply.

Unfortunately, this ignores many other factors which can affect the cancer rates in a region, making the studies unreliable.

While there is certainly a possibility of a link between fluoride consumption and cancer, it is difficult to study this link properly and assess the actual risk.

For example, if there is a link then is t affected by the type of fluoride added to the water. Equally, the type of cancer that is suggested to have a link with fluoride is rare. That makes it hard to undertake large-scale reviews and studies. Small scale studies generally struggle to pick up the small difference that can back up or refute the current findings.

Action You Should Take

Unless proved conclusively otherwise it’s advisable to continue drinking water with fluoride in and using fluoride enriched toothpaste. But, the most important action you should take to look after your oral health and reduce the risk of cavities is simply seeing your dentist regularly.

This, along with daily brushing and flossing will reduce the amount of food debris in your mouth and limit the possibility of cavities forming.