After the ZTE incident, the Sino US trade war is raging, and the high-speed development trend of China’s nine chip industry is becoming increasingly fierce. In order to prevent the United States from restricting the export of semiconductor equipment, China will actively create a domestic supply chain of equipment and materials to achieve self-sufficiency.Equipment and materials are crucial to mainland voice chip manufacturers, but China accounts for less than 1% of the global market according to the International Semiconductor Equipment Materials Association (SEMI). An official at the Ministry of Industry and Information Technology pointed out that to develop these industries, it would take years of basic scientific research to build expertise, years of endurance and quality verification. It is because that Chinese chip manufacturers and designers are reluctance to spend energy on this for years, thus causing Chinese chips relying heavily on foreign suppliers, and now finally suffering from the trade war.

Some voice chip experts believe that it is expected to speed up the pace of China’s chip industry research and development, and achieve the goal of self-sufficiency. Beijing has launched the 137.8 billion yuan ($20.1 billion) National Integrated Circuit Industry Investment Fund in 2014 to invest in the chip sector. To date, Beijing has sponsored 50 semiconductor manufacturers involved in manufacturing, design, testing, packaging, equipment and materials, including the NAURA Technology Group and ANJI Microelectronics, which are Chinese versions Applied Materials and Dow Chemical. 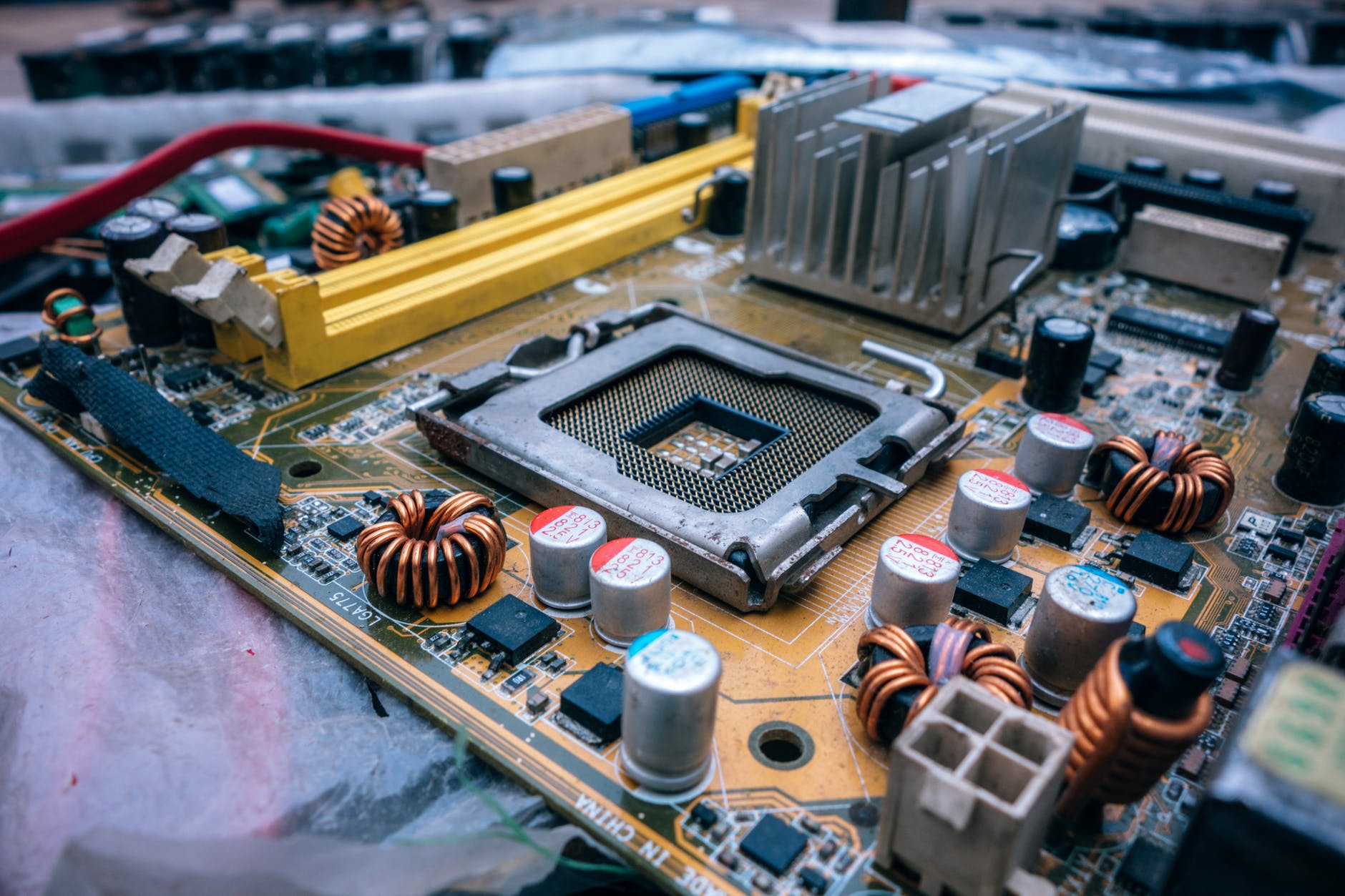 Premier Li Keqiang of the State Council has made the chip industry a top priority for China’s development this year (2018), and estimates that the second round of sponsorship will exceed 200 billion yuan. Ding Wenwu, president of the National Integrated Circuit Industry Investment Fund, said the new funds will be used to develop advanced Nine Chip technologies such as 3D NAND, processors, FPGA. And it is also a top priority for the establishment of China’s equipment and materials supply chain. He also pointed out that the Sino US trade war may not be entirely a bad thing, at least the government, business leaders and the general public have now reached a consensus to work together to create a Chinese version of the chip supply chain, so as to prevent the restriction and monopoly of foreign voice IC.

IBM began its research project in 2008 to mimic the human brain, and then launched its first True North chip in 2014. Finally, in March this year, the world’s first commercial universal “quantum” accounting service IBM Q, which is a calculator with 50 quantum bits. And it is 10 times larger than the calculator with 5 quantum bit launched before. In addition, IBM announced in August that it has developed artificial intelligence that allows in-depth learning to process faster. The new skill will use multiple servers with Distributed Deep Learning (DDL) to shorten the time for deep accounting and improve power.

According to the Science and Technology Industry Information Room, Google launched the Tensor Processing Unit (TPU) at its I/O conference in May 2017 as a customized ASIC designed for machine learning planning to improve the relevance of search results and improve the accuracy of Google Street View service maps and navigation capabilities. That is to say, the TPU is a special standard logic IC designed specifically for a particular purpose, performing only a single operation. So it is faster on speed, but the shortcoming is higher cost.

Now the FPGA has been applied in our Bing search. The principle is similar to the neural network search algorithm. Compared with the traditional chip, it will greatly improve the performance speed and can complete the search only within 24 MS. In addition, FPGA also supports business cloud services of Microsoft Azure.

But even so, China, as the top three country in chip demand, has no place in the chip manufacturing industry. This is a kind of irony. The future of China’s “chip” road is hard and onerous.