You probably already know that Rhode Island is the smallest U.S. state. But that doesn’t mean you should take it for granted.

After all, the territory of Rhode Island was also one of the original 13 American colonies. And that means it has a bigger, richer history than all 37 states that came after it.

And that’s far from all there is to say about the Ocean State. So, today, we’re going to enrich your knowledge of U.S. history with 5 important Rhode Island facts.

For instance, do you know why it’s called an “Island?” If not, you soon will, sort of (we’ll explain this one first). So, in honor of Little Rhody, please take 5 short minutes to learn these fun facts.

1. No One Knows Why It’s Called “Rhode Island”

It’s obviously not an island. So, why is it called that? Hilariously, the answer to that question is still in dispute to this day.

The official Rhode Island website claims that this name was created by a Dutch explorer named Adrian Block. He called the area “Roodt Eylandt” (translated: “red island”) because of the abundance of red clay found along the shoreline.

But another source (still an official Rhode Island government website) gives a completely different account of the name’s origin. This version tells of an Italian explorer named Giovanni da Verrazzano. Supposedly, he wrote a letter in which he mentions a small island in Narragansett Bay (just off the coast of Rhode Island) that reminded him of the Isle of Rhodes in the Aegean Sea.

What we do know for sure is that its current name, “State of Rhode Island and Providence Plantations,” is the longest official name of any U.S. state.

2. Rhode Island Has Its Own Version of Clam Chowder

Most people are familiar with New-England-style clam chowder (the white, creamy kind). And some of you might know about Manhattan’s tomato-based version.

Rhode Island has its own version. Their cream-less, tomato-less clam chowder features a translucent broth and lots of clams and potatoes. 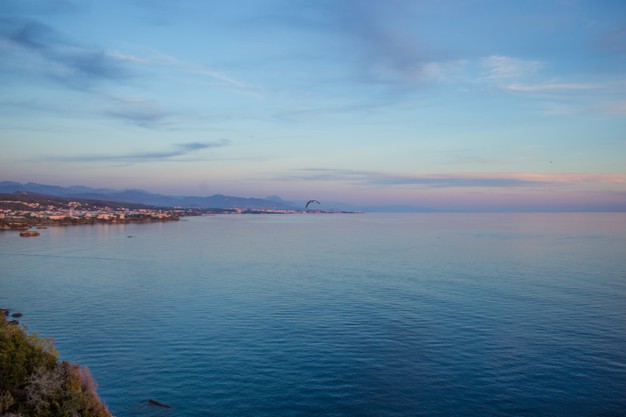 Besides chowder, Rhode Islanders add quahog clams to just about every meal. Among their favorites are clam cakes and stuffed quahog clams, which they refer to as “stuffies.”

Additionally, they’re big on oysters, too. In fact, they harvest 8.2 million oysters every year. 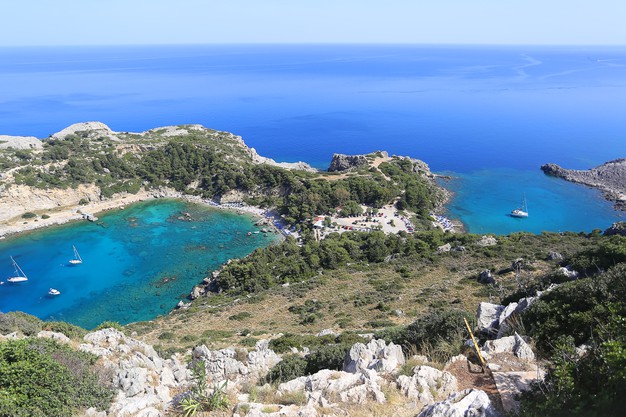 4. They Also Have a Lot of Farms

Aquaculture isn’t their only booming industry. Rhode Island also has 1,243 farms that take up 10% of the land. For more detail, here’s a guide where you can learn about the history of Rhode Island’s agriculture industry.

It seems that Rhode Island was the first state in the nation to have any fun. For instance, in 1774, Newport was home to the first circus that the U.S. had ever seen.

And, in Watch Hill, you can visit the nation’s oldest carousel, the Flying Horse Carousel. It still operates to this day.

Now that you know, take a moment today to spread the word about Little Rhody. It’ll give you something to talk about, anyway. Break the ice, shatter awkward silences, and conquer boring conversational topics with these interesting Rhode Island facts.

Need some more entertaining diversions from depressing news topics? We have plenty of those to share with you. Find articles about home improvement, small business management, parenting, and more on our lifestyle blog.