Engines are the hearts of vehicles and they have the potential to become either the heart-throb or heartbreak for the owners of the automobiles. Moreover, engines are one of the most expensive components of the vehicles. Therefore, it can be a big headache if the engine gets damaged and stops working. 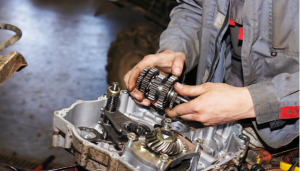 So what to do in case of engine failure? This questions might seem boring to you if you have never been through such a situation. However, those who have the first-hand experience of engine failure, know exactly how much gravity this issue holds.

This article will help you extensively in overcoming such circumstances without getting panic. Let us take a look at the possible options available in case of a damaged engine. 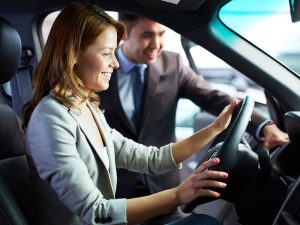 This option does not suit the majority as it can lead to breaking the bank. Vehicle replacement in case of engine failure sounds funny in the first place. Along with paying the cost of the vehicle, you will also have to pay taxes, license fees, and insurance expenses that come along with vehicle replacement.

Furthermore, it can be a risky deal since you cannot know the shortcomings of the replaced car unless you buy it. Therefore, unless until you are fed up of your vehicle already, replacing vehicle due to engine failure is not a wise choice. 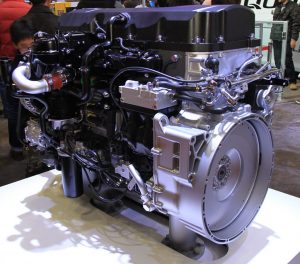 Another option, which many vehicle owners fall for, is buying a new engine altogether. It is generally thought that it is better to go for a new engine as it is on the safer side. This might be true to some extent but the money that the new engine costs can be massive.

Before buying a new engine, ask yourself whether you really need one? Come to think of it, when you bought the new car, it came with a new engine fitted by the company and yet it failed. What is the guarantee that the next new engine you buy can be better than the failed one?

In addition to that, you will also have to spend a lot of bucks to acquire it. Hence, the new engine might give you a temporary sense of satisfaction, but if all the charges and risks that are associated with it are downright analyzed, it does not seem a rational choice by any means.

This is by far the most practical option at your disposal. The term ‘reconditioned engines’ can be misleading as people think of them as used and error-prone engines. However, the reality is on the contrary side. In fact, reconditioned engines are engines that have been taken out, examined and rebuild by installing new parts where required. After all these processes, the standard of these engines is such that they can be considered new engines.

Therefore, instead of buying a new engine, reconditioning them have proved to be a safe resort for people who gave them a chance in their vehicles. Getting the engine reconditioned is much cheaper than new ones and they come with a free warranty from their providers. Moreover, they substantially extend the life of the vehicle by injecting a new soul to it.

Keeping in view the experiences and analysis of different customers, it can be deduced that reconditioned engine is the best option you should avail. Just make sure that the reconditioning service providers are qualified and offer warranty for reconditioned engines and you are good to go. Plus, don’t forget to visit a workshop for regular inspection of the engine.