Small farms have become increasingly popular in recent years. In many cases, they are owned by people who have ‘day jobs’ as well. In other cases, people have taken advantage of agricultural finance and committed to making a living farming.

These farms don’t generally use the large-scale farming methods and may struggle to compete on price with the mass-production farms. But, that doesn’t mean there isn’t a place for them. In fact, there are several reasons why we need small farms:

Small farms have smaller crops and spend more time focusing on taste. Part of the taste difference is the different approach to farming. But, the other part is that small farms still look after varieties of vegetables and fruits that are not popular with large scale farmers.

This has led to some small farmers being unable to sell their produce to the big supermarkets. In many cases, the fruits are smaller than the standard they accept.

However, these items continue to bring variety to the market, providing a unique taste that many people enjoy.

It’s interesting to note that small farms have less land than large scale farmers but still manage to feed a greater proportion of the world! 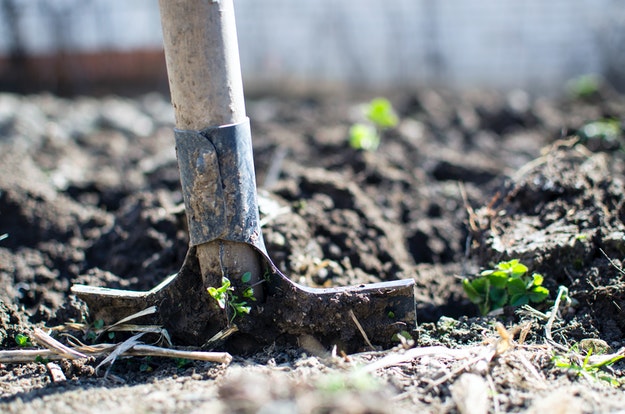 Part of this is due to the fact that large farms often concentrate on growing food for livestock, which are used to produce milk or subsequently slaughtered. However, it is also the case that many small farms are more attentive to the detail of farming. They need to be in order to maximize the space they have available.

This approach appears to be working as these farmers battle harsh environments and natural disasters to ensure the product still thrive.

One interesting thing is that the large scale farms produce 12 plants and wok with 5 animal species to create 75% of the world’s food supply.

That means the supply chain is surprisingly vulnerable. A simple chain in the environment or a disaster can wipe out one or more types of food. This has the potential t cause food shortages.

It’s fair to say that large scale farms have their work cut out to stay profitable. They compete with each other for the price while minimizing the amount of labor they use to grow and harvest their crops.

In contrast, small farms are known to be more expensive and use more traditional methods, increasing the manpower they need. In effect, small farms are better at supporting local communities and providing jobs for these individuals.

Alongside this they encourage fair trade policies, giving a fair wage for a day’s work. This improves the welfare of many people around the world.

Of course, in difficult times, such as the COVID-19 pandemic, it’s nice to be able to locate and purchase locally grown food, it makes it easier for people to survive.