There are plenty of cryptocurrencies turning up on the radar these days, and XRP is one of the many types that has earned a lot of attention. But what are XRP and the Ripple Network, and are they worth investing into?

XRP can be bought on multiple different trading sites, allowing you to use it as any other cryptocurrency. You can exchange it for other crypto varieties, sell it directly for cash, or spend it for goods and services at any site or business that takes XRP. 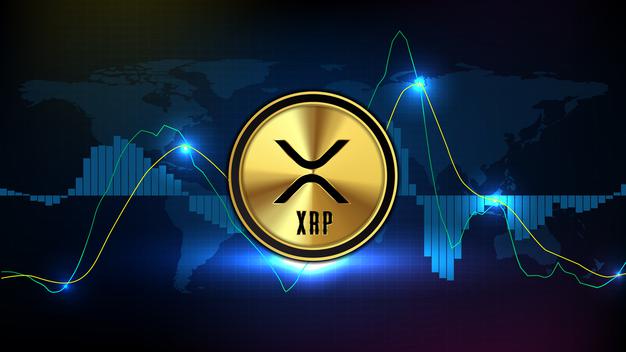 How is it different from Bitcoin?

Bitcoin has become the standard cryptocurrency in many people’s eyes, but XRP has a validation system that is able to keep transactions safe. Validators automatically reach a consensus roughly every 5 seconds, publishing a new ledger that is updated to hold the latest transactions. Anybody can run the validator code, but only some of them have actual weight in this verification.

This means that your transactions are run through multiple different checks by different devices, each trusted by the Ripple Network. Added security is always good, and this has the extra benefit of properly maintaining the ledger to make sure that it never goes missing and completely seals up the network. It is also far faster than Bitcoin, at the cost of being slightly more vulnerable overall.

Ripple also contains the RippleX software, something that developers (including businesses) can use to build up their own XRP compatibility. This allows them to interact with the ledgers and set up proper XRP payment systems, something that not all currencies actually offer.

XRP is not mined. 100 billion XRP coins were minted at the start of the network’s launch, and only some are released every so often. There are 45 million coins in circulation, but nobody can mine them to get extra or to manipulate the market.

Instead, coins are handed out intermittently, no matter if you are a regular user or a validator. You can’t double-spend or use any tools to increase the number of coins you have, keeping it all fair and straightforward.

The nodes that run the network and XRP currency are not open-source, meaning that they are less open overall. Only Ripple-approved nodes can run, which means that Ripple had full control over where the currency and network expansion.

This makes XRP more of a company currency than an economic one since users are not directly responsible for its creation, but it also creates a much more stable environment where consensus is used to check ledger updates.

Should I Buy XRP?

Ripple as an investment is something that could go either way since (like most networks) not a lot of people really know where cryptocurrencies are headed in the future. XRP is a valid cryptocurrency that can work quite well as an alternative to larger names like Bitcoin and still has the same functionality as any regular cryptocurrency would.

Since you can buy XRP on the exchange, it is possible to make a profit from it or to use it as a way to buy other types of crypto. It can also be used as a payment option, although that requires the person or business you are paying to have cryptocurrency as a valid payment method.

If you are interested in XRP, then it might be worth buying some. It has a decent backing behind it, and the Ripple network could become something useful in the near future. If you are really interested, you might even be trusted as a validator, which would allow you to help the ledger update on a regular basis.