No matter what your immigration status is, you need to be informed of the reality of immigration detention.

Last year alone, almost 400,000 people were placed in an immigration detention center. Those detained ranged from people apprehended at the southern border to people who had spent virtually their entire lives living, working, and paying taxes in the United States.

As immigration detention statistics show, it could easily happen to you or your loved ones. Should this happen, it is vital that you are informed and know how to act.

With that in mind, here is everything you need to know about immigration detention in 2020.

In a nutshell, immigration detention is when a foreign national is arrested and taken to illegal immigrant detention centers. While they are detained, legal proceedings will begin against them.

A foreign national will most likely be detained by ICE, although local police or the United States Border Patrol may also play a role in an arrest. Child immigrant detention centers are also ubiquitous in the United States, as there is no age minimum for immigration detention.

There is a multitude of reasons why one might be placed into immigration detention. The most common reason by far is overstaying a temporary work or tourist visa.

Those suspected of entering and remaining in the United States illegally are most likely to be placed into immigration detention. However, there are other reasons. Even if you have valid immigration status, you can be detained if you are suspected of committing a crime. 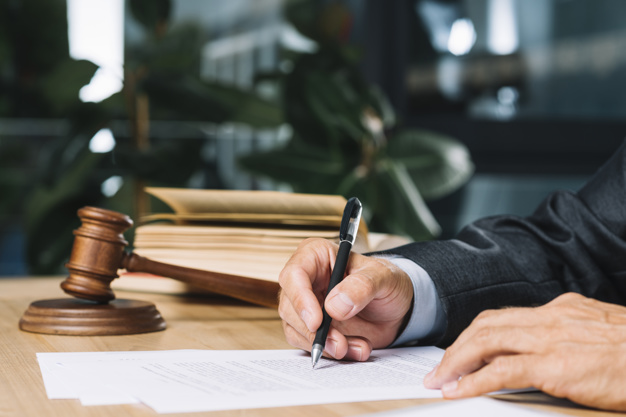 Likewise, foreign nationals suspected of being a danger to society or to themselves can also be placed into immigration detention. If you’re wondering, “How many immigrants are in detentions centers?”, the answer might shock you.

The US has the world’s largest immigration detention system, with more than 5 million people entering detention over the past decade. ICE is well-resourced and very adept at identifying foreign nationals with an illegal status.

If a loved one has been taken into immigration detention, there are steps that you can immediately. You can use a number of resources to find out exactly where they were arrested and where they might be detained now.

You can read this post to find out everything you need to know. If you have been detained by ICE, remember your rights. You have the right to immediately contact an immigration lawyer who can help you post bail pending the result of your trial.

You have the right to speak to family members and inform them of your situation. You do not need to disclose anything to ICE officials without a lawyer present. You do not have to provide any immigration documents or sign anything put before you by an immigration official.

Knowing your rights will help to secure your future.

Learn the Laws That Matter to You

Knowing the ins-and-outs of immigration detention is just one way to be prepared. The American legal landscape is constantly changing, which is why it pays to be informed.

Make sure to consult our regularly updated Legal Guides for all of the advice and information you need.