Car sharing services accept many cars. The drivers who want the opportunity to share their cars will probably have a vehicle that is eligible for these services. 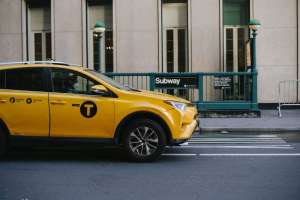 Any car type that has been recalled in the past probably will not be eligible for a professional car-sharing service. The professionals who work for these services can usually check quickly and find that cars of a certain model and year were recalled at one point.

A vehicle that looks like it has been damaged also cannot be shared, even when the damage is entirely cosmetic. The customers for the car-sharing service will often avoid using cars like these. There is less of a demand for these cars, and many people wouldn’t want them even if they were available. Cosmetic damage to a car can still make people nervous. Sometimes, a car that has cosmetic damage will still be damaged in less obvious ways.

A car that is offered to a car-sharing service must look like it is in genuinely great condition. It’s also just as important for that car to truly be in great shape, which will frequently relate to a car’s exact age. 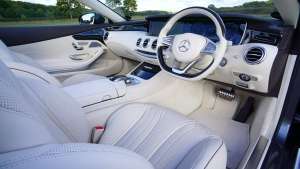 It’s obviously important for shared cars to be completely safe to drive, and they are held to high safety standards. A person who has a car that is a full decade older or older will probably not be able to give it to a car-sharing service for the sake of car sharing.

There are older cars that still operate well, and people might have older cars that haven’t caused them any issues. However, a company like Avail car sharing can already quickly avoid many potential problems with cars by only offering new cars and helping people use newer cars.

Some older cars can have unexpected problems that will not become more obvious until later. All cars tend to break down very slowly but consistently, even when people are sure to drive well and have their vehicles professionally maintained all year and every year.

Many vehicle and ride-sharing customers are also nervous about driving cars that are relatively old, even when their cars are fairly old. They might be worried about driving an older car that they have not tested yet, even when the professionals at these companies assure them that the cars drive well and have no issues. There are certainly plenty of very new cars in operation today. Many people will already have cars that are under a full decade old, making it possible for lots of customers to participate in car sharing.

The mileage of the car will matter just as much as the car’s exact age. There are plenty of new cars that have already accumulated a lot of miles. If the car has over one hundred thousand miles on it, people will usually not be able to give it to a car-sharing company. Most relatively new cars with fewer miles should be fully eligible.