The law passed in 2020 in Virginia regulates conditions of what had been «payday loans» and now called short-term installment loans. The new status is supposed to provide Online cash advance Payday Loans with fair prices, transparent terms, and reasonable payment time. There will be no difference whether they are made in-store or online. As an outcome Virginia’s lawmakers expect the short-term loans market to become more consumer-friendly since the consumer savings in fees and interest might exceed $100 million annually.

We need Payday lending to be safer

For the great number of Virginians, there was literally impossible to obtain so-called «steady» loans and mortgages due to the existing financial reality. Virginia was among the states that allowed payday loans and auto title loans so that the best option to pay bills was to go to the nearest payday lender. In spite of such companies often claim themselves as emergency cash lenders, people often become trapped in a vicious circle of endless loans, from which it is hard to escape.

With a great variety of outdated laws in the state, payday and car title lenders were able to charge interest rates up to 300 percent. The majority of payday and title lenders offered loans, which seemed to be attractive with unlimited repayment terms. At the same time, borrowers were obliged to pay annual percentage rates (APR) of 300% or more non-speaking of hidden payments and extraordinary high fees.

After state lawmakers have attempted reforms over the years, the Virginia Fairness in Lending act received support at every level and passed bipartisan legislation. Lower-cost installment lenders support the reform in order to be competitive at the market and offer affordable small-dollar installment loans, as earlier there were prohibited from offering the loan of similar size as conventional payday lenders but with well below their applied APR. It is expected that the possibility of a fair marketplace will become a reality in the nearest future. 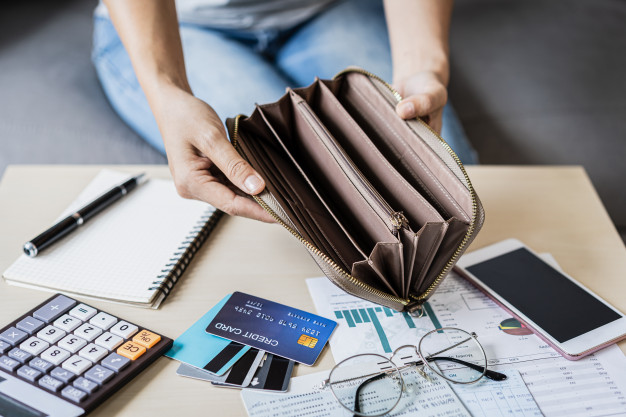 The solution to a long-standing problem

The implementation of a new reform leads to:

All high-rate lenders have an obligation to be licensed under Virginia statutes.

As for short-term loans (former “payday loans”), the loan processing fee is established at $50 or 6% but not to exceed $150. Total costs may not exceed 50% of the $1000 loan amount and 60% for loans of more than $1,500. The monthly fee is set up to 8% of the original loan amount, but not to exceed $25. It is supposed, that borrowers will have the choice between payday lenders presented in Virginia and new consumer services in the state.

At the same time, consumer finance companies are expected to be available for borrowers with low credit scores. Such financial institutions have to provide a loan processing fee equal to the short term lenders and a minimum duration of six months with equally apportioned payments.

This legislation will solve the issue of non-performing assets (NPA) and prevent people from being driven into poverty with hidden payments. The competitive market will oblige lenders to ensure affordable installment payments to enable widespread access to credit for Virginians who live paycheck to paycheck.