The Christmas holiday is upon us, and everyone is buzzing with joy and happiness and cannot seem to wait for the day to finally arrive. For those of you who do not know, assuming that some folks don’t know about Christmas, this is the day that marks the birth of Christ into this world. And people celebrate it each year. Christmas celebrations normally begin with people sending gifts while others try to be unique by giving construction Christmas cards and others not so typical. Most people all around the world celebrate this holiday by getting together with friends and family members, taking special meals and drinks, gifting each other, singing, attending religious services, and just having fun. 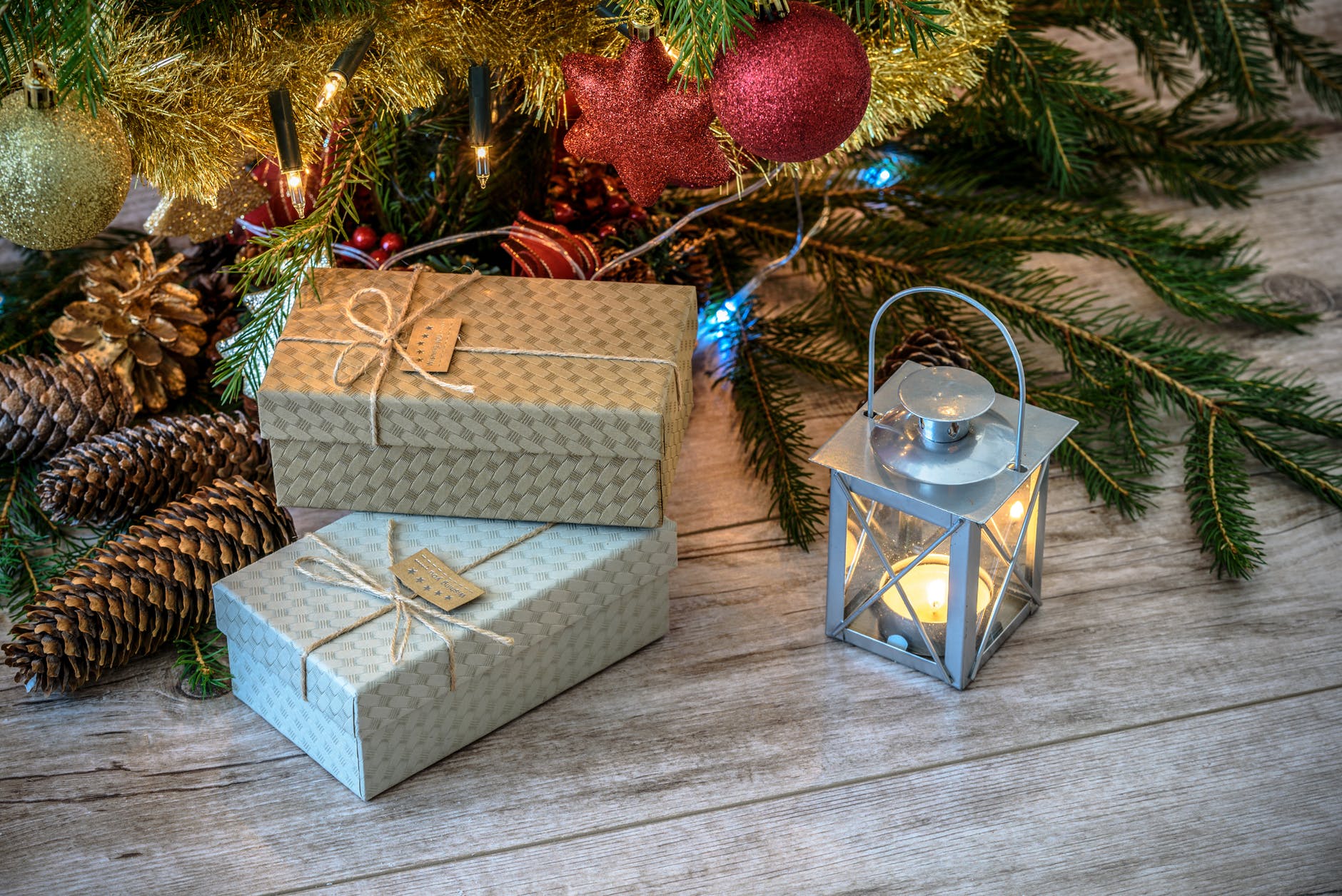 In honor of this great holiday, we have compiled a short list of funny facts you may not already know. Keep reading and be amazed at some of these fun, awesome facts about this great day.

1. Christmas was not always on December 25th

If you do your research about this great holiday, you find that it didn’t use to be celebrated as a major feast as it is now. And the first indication of the early church trying to put a date on Christ’s birth date was on 200AD. During this time, the theologians in Alexandria put it on May 20th. As you can see, this date did not stick. And in the 3rd century, it changed to December 25th.

Studies, however, show nowhere, even in the Bible, that state that Christ was born on December 25th. Nor does it state anywhere it was on May 20th. The battle for the date went on but eventually, the December 25th won as you evidently know.

Before the 1930s, you could see Santa in a variety of suits throughout the years. These suits could be in red, blue, green, and even white. However, legend has it that the red suit came to be more dominant from an ad by Coca-Cola in the 1930. From there on, Santa’s suit has always been red.

In 1644, England banned Christmas celebration by Act of Parliament. In fact, the day was meant to be fast and was even made a market day. They compelled even the shops to be open and working as usual. Many protestant groups also condemned the holiday saying it was a Catholic invention. The holiday celebration was also outlawed in Boston in 1659 and went on up to 1681. It was, however, not until the mid-19th century that people in the Boston region could celebrate Christmas fashionably.

In as much fun as this holiday is, it also has its fair share of ‘ish’ moments. From hanging Christmas lights using ladders to removing roast from the oven. Christmas is known to take over 15,000 victims to hospital. And that is in the USA alone. And this only touches on the holiday-related decorating accidents. You have not gotten to the victims who get attacked, mugged, raped, or robbed during this period. The number goes up significantly. Dried Christmas trees are also known to spark fires which can lead to more disasters. An average of 17 deaths occurs every Christmas and about $13 million in property is damaged. 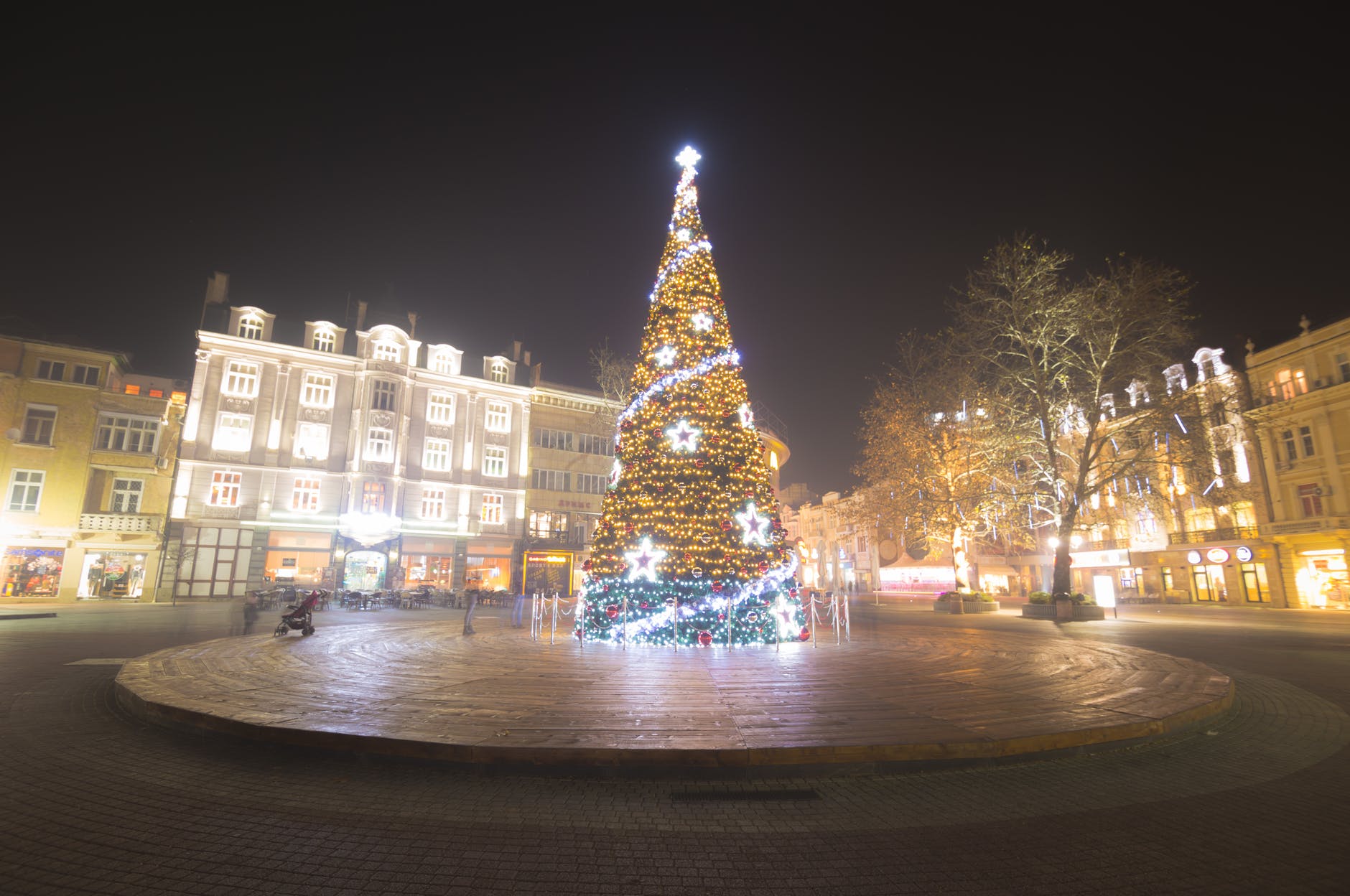 Using Christmas trees was not common, may have even been unheard of in some places on this holiday period. It was not until Germany’s Prince Albert introduces a beautiful tree to his newly wed wife, Queen Victoria of England, that this tradition took hold. The royal tree fever got to America in 1846 where it also became popular almost instantly. From there onwards, a Christmas holiday is not complete without a decorated Christmas tree.

This one word has sparked a lot of controversy and anger amongst many people, especially the believers. Christians consider the use of this word to refer to their sacred holiday as disrespectful and take it as a way of the anti-Christians to tarnish the holiday. They see no reason Christ’s name should be replaced with the letter ‘X.’ Other people and religions, however, see nothing wrong with it as the word x-mas has been around and is almost as old as the holiday feast it refers to. Plus, the word ‘X’ is a Greek letter that translates to ‘chi’ which refers to the first letter of Christ’s name. so, some people take X-mas to be similar to Christmas and see no trouble using the latter to refer to this holiday. 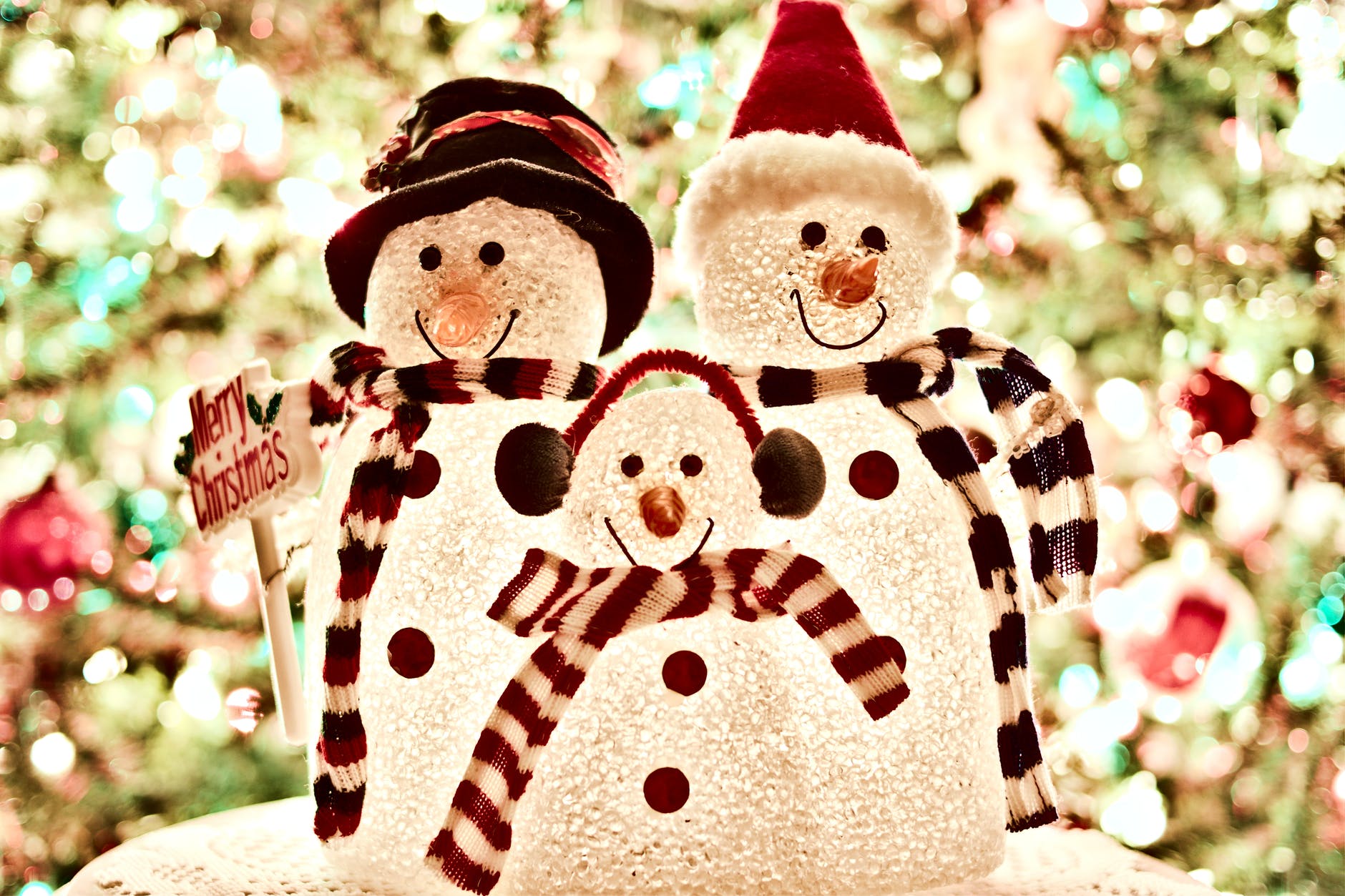 Santa Claus comes from the early church of St. Nicholas who was a Christian bishop in Patara, Turkey in the third century AD, around 270 AD. to be more precise. St. Nicholas was known for secretly giving the poor money and other kinds of gifts. He had inherited a lot of wealth which he loved giving away to the needy. When he was sainted, he then became the protector of children. And after his death, his spread even further and he became Sint-Nicolaas in Dutch. You can only assume that it was a matter of time before this name would soon be Santa Claus.

The Christmas is one of giving presents to loved ones. Most people do not even know why they give out and receive gifts and presents on this great holiday. Well, the main known reason is that it is meant to symbolize the gifts that were given to Christ by the three wise men when he was born. So, head t the store and pick up some cool presents for your friends and family members for this Christmas.

Well, now you know about some cool fun Christmas facts you may not have known before. You can even rant about these fun Christmas facts to your family members and friends supposing you run out of cool things to talk about. More than anything else, may you have a Merry (almost) Christmas if it has not occurred yet. And may you live to see many more Christmas days.