Science has proven to be one of the most useful activity for humans after we started farming before around 23,000 years ago. In the search for knowledge and purpose of human life, Humans seem to be trying now more than ever, and scientists of India had been no less in making advancements too.

Below mentioned is the list of Indian Scientists and their inventions- 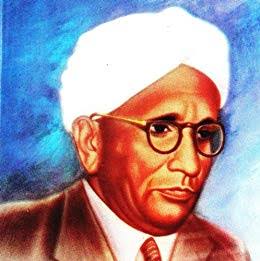 India had Chandrasekhara Venkata Raman who won the Nobel Prize for Physics in 1930 for his trailblazing work on scattering of light. It made him the first Asian and first non-White to receive any Nobel Prize in the sciences. He also worked on the acoustics of musical instruments. He was also the first to study the harmonic nature of the Indian drums such as the tabla and the mridangam which made harmonic sounds.

He now has the phenomenon called after him, Called the Raman scattering and is the result of the Raman effect. 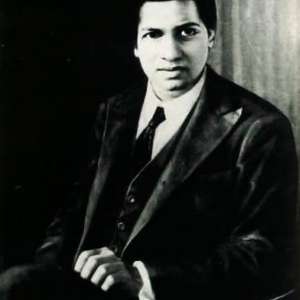 India also had Srinivasa Ramanujan, He never possessed any formal training with maths however he made extraordinary contributions to mathematical analysis, number theory, infinite series, and continued fractions.

Ramanujan’s home state of Tamil Nadu celebrates December 22 (Ramanujan’s birthday) as ‘State IT Day’, memorializing both the man and his achievements.

Of course, this list is incomplete without the mention of Sir Dr. APJ Abdul Kalam. 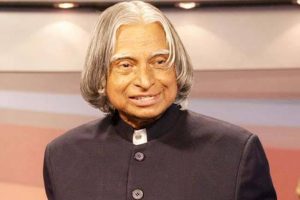 A list of famous Indian scientists and their inventions is always incomplete without Sir Dr. APJ Abdul Kalam who graduated from Madras Institute of Technology in 1960 and joined the Defense Research and Development Organization (DRDO). Then after he was transferred to the Indian Space Research Organization (ISRO), Mr. Kalam worked as the project director for India’s first indigenous satellite launch vehicle by the name of SLV-III.

he led India’s missile program to success in the 1980s. Under his leadership, He made India a major military power after the successes of Agni and Prithvi.

He had many countless achievements which made all the political parties unanimously vote for Mr. Kalam in 2002 as the 11th President of India. 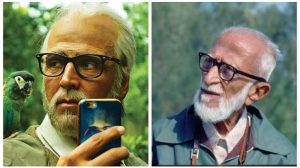 Dr. Salim Moizuddin Abdul Ali was a very famous ornithologist of India born on November 12, in 1896 at Mumbai, Maharashtra.

The research he did was considered very influential in the development of ornithology. His research paper from 1930s focused on the nature and activities of the weaver bird.

For his extraordinary efforts, he was presented an international award of INR 5 lacs, which he donated to Bombay Natural History Society.

He also received Padma Bhushan in the category of Civilian Award in the field of Science and Engineering in 1958 and he was honored by the Government of India with Padma Vibushan in 1976.

He wrote The Book of Indian Birds, Pictorial Guide to the Birds of the Indian Subcontinent and Handbook of the Birds of India and Pakistan (8 volumes), co-authored by Salim Ali and S. Dillon Ripley. 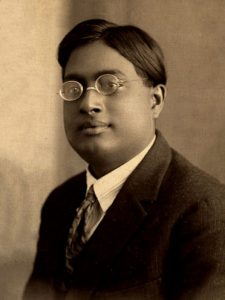 Bose’s novel derivation of Planck’s radiation formula, While it was the only important which he made to physics, came at a turning point between the old quantum theory of Planck, Einstein, Bohr, and Sommerfeld and the new quantum mechanics of Heisenberg, Dirac, and Schrodinger. Bose was able to send his paper early to Einstein in early June 1924 and had it published in the Zeitschrift fiir Physik.

Bose’s work was the starting point for Einstein’s investigation on the quantum theory of monatomic ideal gases and ‘gas degeneracy’, which lead to his prediction of the condensation phenomenon. 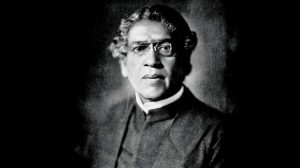 Sir Jagadish Chandra Bose(Short for Jagdish) was born in Bengal, India on November 30, 1858, and died in November 1937 in Bihar, India.

Sir Jagdish Chandra Bose is a very well known and one of the most respected Indian scientists who proved by experimentation that plants are also sensitive to heat, cold, light, noise and various other external stimuli.

He was also responsible for the creation of a complicated instrument called crescograph which was capable of magnifying the motion of plant tissues to a level of about 10,000 times of their actual size which enabled this instrument in finding many similarities between plants and other living organisms.

The above-mentioned scientists are very famous Indian scientists who need to be respected throughout the history for their known contributions to the science and they deserve to be heard about.

Scientific discoveries play a very big part in Human lives as these inventions affect our life either directly or indirectly and the above list of famous Indian scientists is just a tip of the iceberg and we hope we have made you curious enough about more Indian scientists and their inventions or contributions.