She has won hearts as the loving mother in Lakshmi and the feisty Padma in Vetrimaaran’s epic Vada Chennai. However, Aishwarya Rajesh’s fame transcends the Tamil film industry now. With a dozen-odd Tamil and Telugu films in the pipeline, she has become a favourite among filmmakers. The reason behind this has often been her ability to pull both rustic and modern roles with incredible realism.

However, how many of you know that this rising star based in Chennai has Telugu origins. Aishwarya’s parents are from Andhra. Her father Rajesh is a Telugu actor with over 50 movies to his credits. Her grandfather too was an actor and aunt Srilakshmi is a known comedian in the Telugu film industry with more than 500 movies to her credits. With such a lineage, acting truly runs in her blood.

However, her calling for films came through dance. While studying at Ethiraj College, she had the task to choreograph a stage show which eventually paved her way to dancing. It was this passion for dance that led her to MaanadaMayilada, a dance reality show which she won. 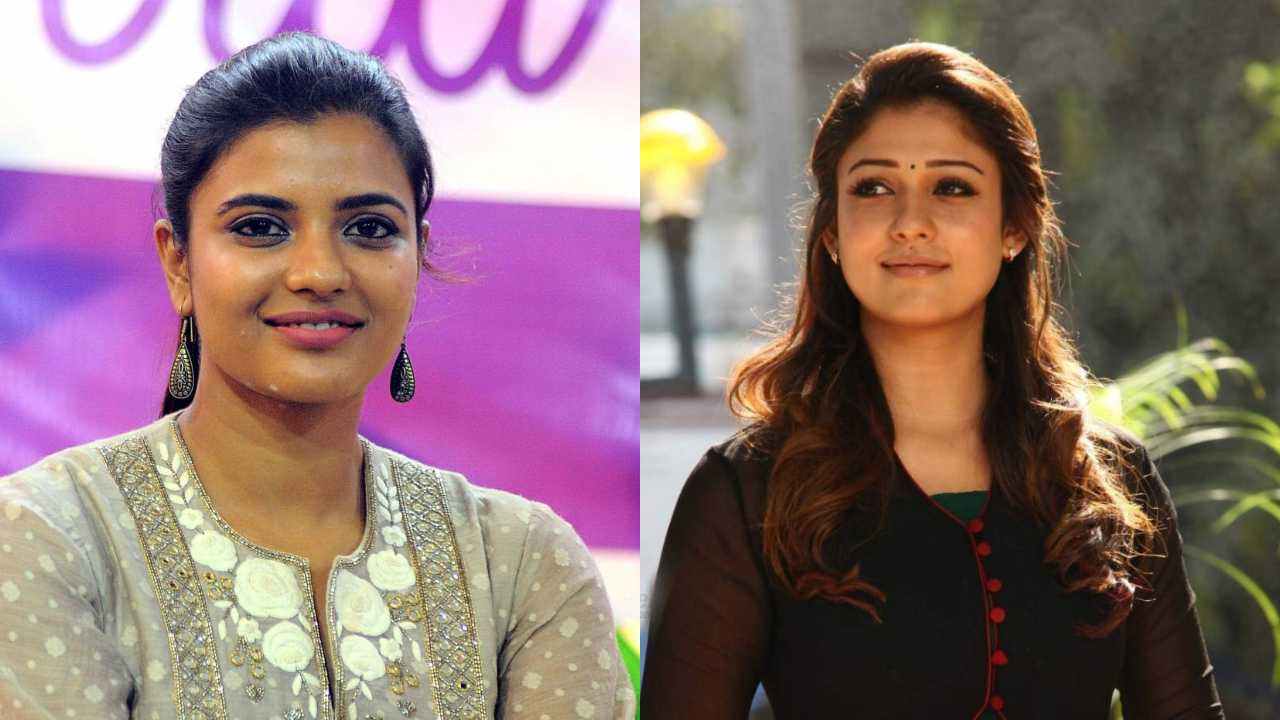 This win opened the doors of the Tamil film industry to her and got quite a few offers. But it was 2012’s Attakathi that got her into the limelight. From there, she went on to stars in a slew of critically acclaimed films such as Manithan, KuttrameThandanai and Dharma Durai.

In 2017, she went to make her debut in the Malayalam and Hindi film industry with JomonteSuvisheshangal and Daddy respectively. In the same year, she also starrer in the critically acclaimed Sakhavu, opposite NivinPauly. The movie was positively received by critics and audience alike.

As 2018 arrived, Aishwarya had way her way into the big league in Tamil cinema. The year saw her share screen space with stars such as Prabhu Deva in Lakshmi, Vikram in Saamy 2, Dhanush in Vada Chennai. Then there was Mani Ratnam’s multi-starrer drama ChekkaChivanthaVanam which featured STR, Vijay Sethupathi, Arun Vijay among other spectacular actors. In all these films, she went on to play a diverse set of characters that really drew the audience’s attention. Whether it is the headstrong single mother in Lakshmi or the badass Padma from the streets of Vada Chennai, she went all out in terms of performances.

With such an impressive year behind her, the road ahead to looks incredibly promising for the young actress. She’s got GauthamVasudev Menon’s Dhruva Natchathiram co-starring Vikram and the fantasy thriller IdhuVedhalamSollumKadhai co-starring Ashwin Kakumanu and AbhayDeol in Tamil. She also finally makes her debut in Telugu with a film starring Arjun Reddy fame Vijay Devarakonda. She has also signed two more films in Telugu, one is a family drama and another – a remake of her own Tamil film Kanaa, where she reprises her original role as an aspiring cricketer.

Slowly and gradually, Aishwarya is working her way into the hearts of the audience from different regions. Considering the performances she has given in the past, the only way she can go is ahead, breaking the barriers of language with cinema.